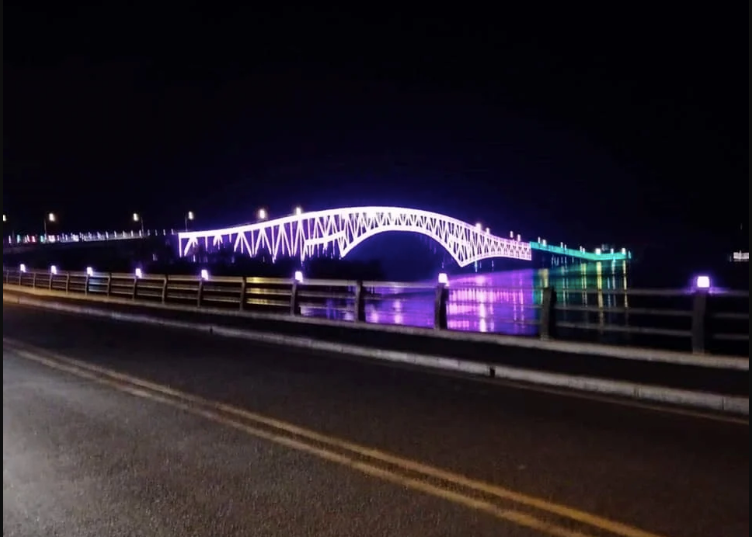 Samar Gov. Sharee Ann Tan, in a post on Facebook, said that the world’s longest-serving monarch has inspired many Samarnon women to become leaders.

“Her life was a testament of unwavering commitment and her 70-year reign as Queen was marked with gentleness and a mother’s loving touch. Her sense of duty is something that we should all emulate,” she said.

“From across the continents, we offer our sincere condolences to the loved ones she left behind and the people she so honorably served,” she added.

The 2.1 kms San Juanico Bridge is now undergoing some rehabilitations which include the aesthetic lighting project at a cost of P80 million funded by the Department of Tourism’s infrastructure and enterprise zone authority.

President Ferdinand Marcos Jr. is expected to lead the formal opening of the aesthetic lighting project.

The San Juanico Bridge, once the country’s longest bridge, was built during the administration of the late president Ferdinand Marcos Sr. as a gift to his wife, Imelda, who is from Leyte.