Cat out of the bag: TSA officers shocked to see feline in checked suitcase 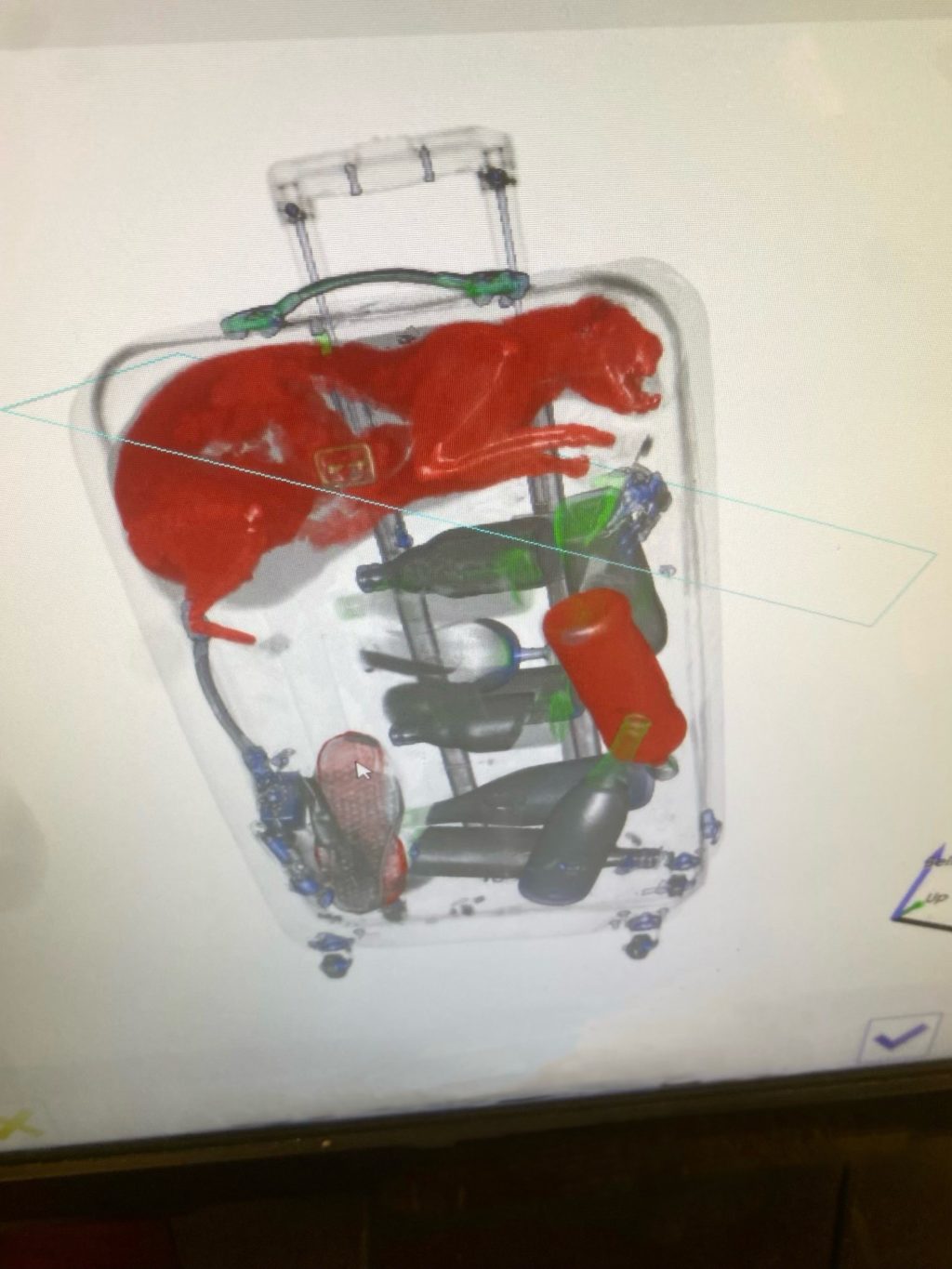 CEBU CITY, Philippines – Officers in one of the world’s busiest airports rescued a cat apparently trapped inside a checked luggage.

Personnel from the Transportation Security Administration (TSA) of the United States government at the John F. Kennedy International Airport in New York were shocked to see a live cat inside a checked suitcase.

We’re letting the cat out of the bag on a hiss-toric find. This CATch had our baggage screening officers @JFKairport saying, “Come on meow”! Feline like you have travel questions reach out to our furiends @AskTSA. They’re available every day, from 8 a.m. – 6 p.m. (ET). pic.twitter.com/LpIkLbAgzC

TSA spokesperson Lisa Farbstein, in a Tweet, said an officer at JFK airport detected the feline when the bag went through their X-ray machine.

A @TSA officer was shocked to find an orange cat inside a checked bag at @JFKairport after it went through the X-ray unit. Traveler said the cat belonged to someone else in his household. On the bright side, the cat’s out of the bag and safely back home. pic.twitter.com/5XZVJLaZNm

“Traveler said the cat belonged to someone else in his household. On the bright side, the cat’s out of the bag and safely back home,” Farbstein added.

A separate interview with NBC News stated that the bag was bound for Florida via a connecting flight in Atlanta.

The agency also published photos of the ‘hiss-toric discovery’ on Twitter, eliciting mixed reactions from netizens.

Some expressed relief that the feline escaped tragedy as animals can have a hard time adjusting to cabin pressure. Others wondered how the cat got in the bag without getting noticed.