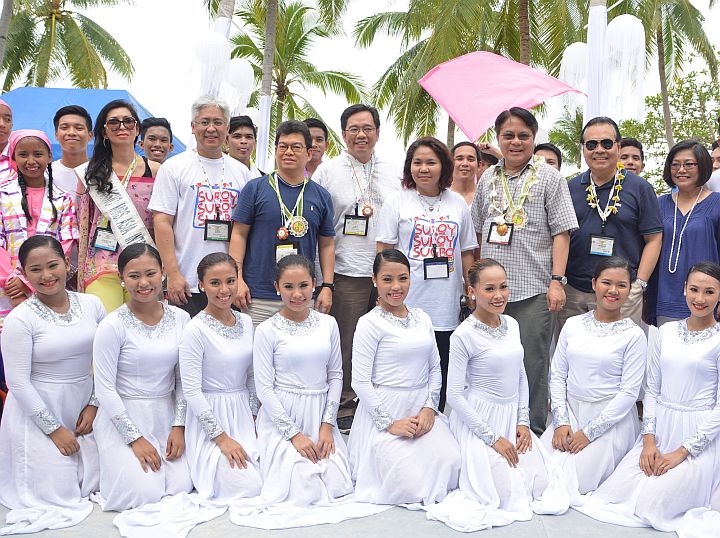 VISITING ambassadors, consuls general and their families have nothing but praises for Cebu and the “Suroy-Suroy Sugbo” tour in the south.

Chicago Consul General of the Philippines Generoso D.G. Calonge said the tour will be “very difficult to top and hard to beat.”

“Many of us in the group agree that this is one of the best tours we have been to. We will be comparing other future tours to this in the future,” he said.

Calonge was among the delegates to the 10th Ambassadors, Consuls General, and Tourism Directors Tour of the Philippines. 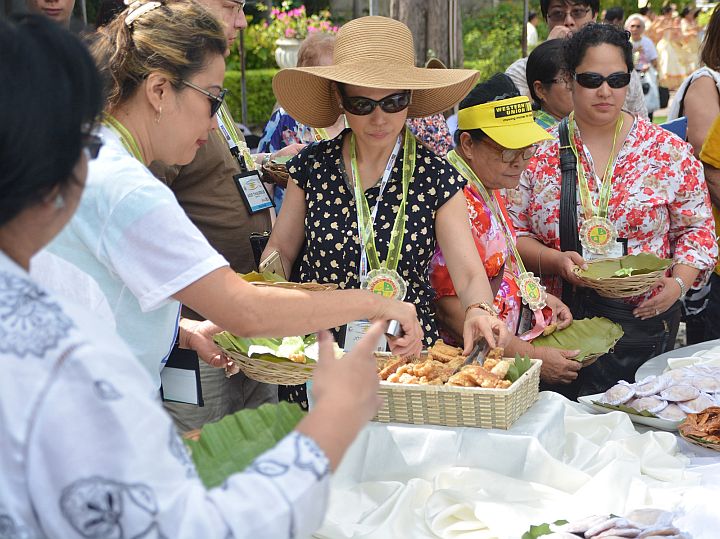 They were brought on Wednesday on a “Suroy-Suroy Sugbo” tour to the south, visiting heritage sites and tourist attractions in the towns of Carcar, Argao, Sibonga and Dalaguete. The delegates were treated to cultural dance presentations and served delicacies at every stop.

Calonge said their experience in Cebu encouraged them to promote the province more.

“Cebu has a very strong drive to attract tourists. Many of us will definitely be coming back,” he said.

Rowena Montecillo, Department of Tourism (DOT) regional director, said they got “very positive feedback” from the visiting envoys, especially during the dinner hosted by the province of Cebu.

Montecillo added that some of the envoys are considering bringing some of the presentations to the US.