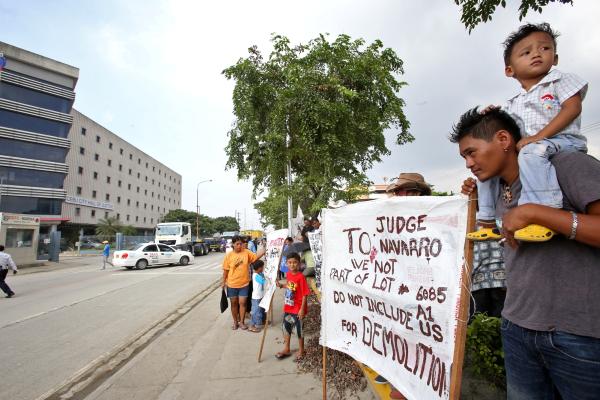 Hundreds of residents living in a sitio Santa Cruz lot in barangay Capitol Site asked the Regional Trial Court Judge Wilfredo Navarro of branch 19 to heed their call to exclude their lot from the demolition order that was supposedly only for illegally built houses of an adjacent privately owned lot.

The group claimed that the demolition order only covered Lot 6085-A-1 at M. Velez St., which is owned by the heirs of the Mauricio Quijada Association Inc. They said that this doesn’t include the Don Gil Garcia St. lot which is a public lot.

The Quijada heirs, however, are contesting ownership of the lot.

Last Aug. 4, a demolition team tried to demolish 10 houses in the contested lot. Residents, however, foiled their plans despite showing an order from Judge Navarro granting them authority to demolish the houses.

“We are here to oppose his decision to include for demolition those houses in public domain which is not part of Lot 6086-A-1,” said Emmanuel Osorio, vice president of the Public Domain Association in Cebuano. 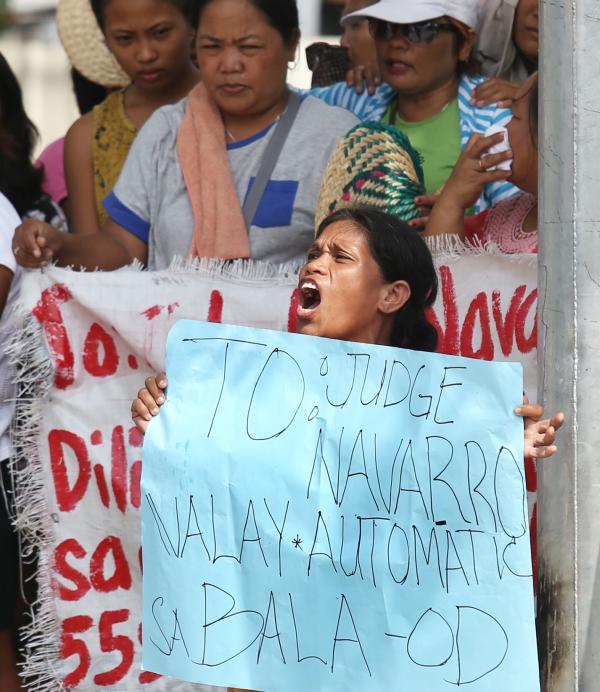 Victor Sumampong Jr., deputy secretary general of Sanlakas party who was there to support the group, said in Cebuano that he hopes Navarro would change his decision because the people are afraid of having their houses demolished.

More or less 100 houses and 150 families are occupying the government lot that a private company that bought the land from the Quijada heirs are contesting./PIT Intern Mariel Grabillo