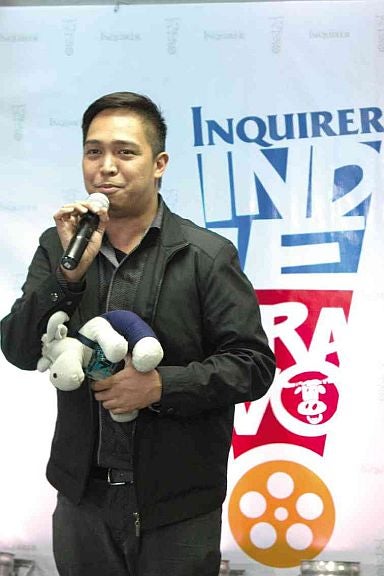 ACCLAIMED film and television director Francis Xavier Pasion was found dead in the bathroom of his house in Quezon City on
Sunday afternoon.

Joji Alonso, the producer of Pasion’s Cinemalaya entries “Sampaguita” and “Bwaya,” said that the director was not answering texts and calls since Saturday night.

The director was found lifeless in the bathroom by his parents, Alonso said.

According to initial findings of PNP SOCO, Pasion died of a heart attack, Alonso added.

Pasion, whose last project was working in the hit television soap “On The Wings of Love,” is a multi-awarded independent film director.

His 2014 film “Bwaya” won Best Film in the New Breed Category in the 10th Cinemalaya Film Festival, along with Best in Cinematography and Best Original Score awards.

In 2008, his film “Jay” won Best Film, Best Editing, and the Balanghai Trophy in the Cinemalaya Film Festival. The film also reaped awards in the Venice, Busan and Berlin film festivals.

A Communication graduate from Ateneo,

Pasion also directed episodes of various ABS-CBN television shows such as “Dyesebel,” “My Binondo Girl,” “Princess and I” and “Nathaniel.”

Read Next
Garbage in the waters