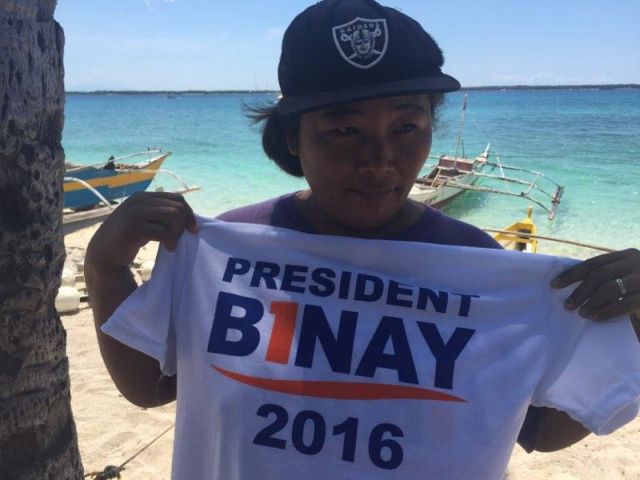 This despite a Commission on Elections (Comelec) order banning campaign activities during Good Friday.

Rowena Veliganio, a 42-year-old resident of barangay Hilantagaan recalled that she saw some people at the sandbar giving white shirts.

“I ran and thought that it was not a campaign T-shirt. To my surprise it bears the name of Vice President Binay,” she said.

The poster also bore the logo of the United Nationalist Alliance (UNA) and One Cebu logo.

“One of them asked me who would be my president,” she added. 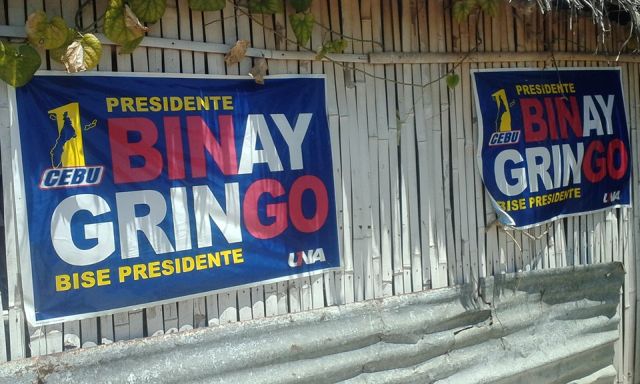 “They just told me that they were here for a swim but I did not expect that they gave shirts and posted posters here,” he said.

Two motor bancas were seen at the island’s sandbar which carried posters of the two UNA candidates.