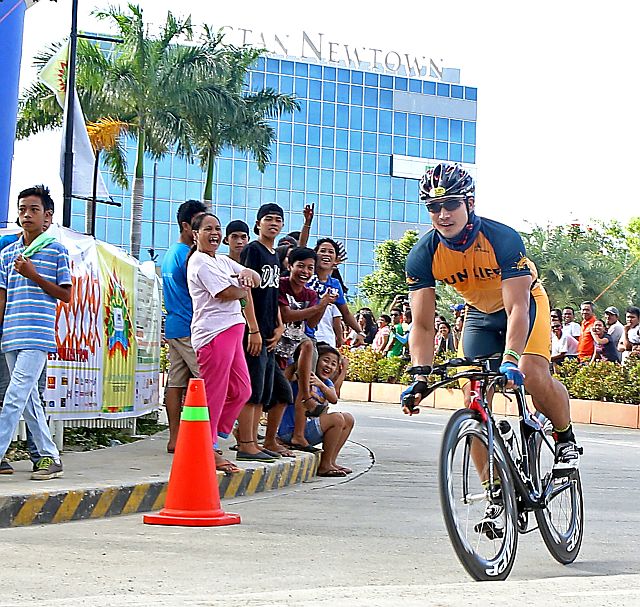 They may not be in contention for podium spots or pose even an iota of a challenge to the top triathletes.

But when it comes to the adoration and schoolgirl admiration of star-struck fans, they are the runaway winners.

Some of the biggest and brightest stars of Philippine tinsel town leave their lofty pedestals this Sunday and descend to Cebu not to sing, dance or provide kilig moments but mount their respective bikes, lace up their running shoes, and test their swimming goggles against the unpredictable waters of the Hilutungan Channel as they try to showcase their athletic prowess in the Cobra IronMan 70.3 Asia-Pacific Championship at the Shangri-La’s Mactan Resort and Spa.

And who are the stars worth stalking this Sunday?

Coming from a family who is also into the triathlon, the Cebuano star is not new to the rough-and-tumble world of triathlon which he calls a lifestyle. And if you’re a fan of Sarah Geronimo, chances are you’ll most likely catch her wiping Matteo’s sweat off this Sunday with a tender kiss at the finish line.

“Mas gwapo gyud diay si Piolo sa personal,” says a male friend of mine after seeing Piolo in last year’s Ironman race – the irony. The 39-year-old actor has been participating in the relay event for the past two years. And according to organizers, the hottest actor of his generation will be wearing the Timex team uniform again this year. Here’s a valuable hint: Papa P is in the bike leg. 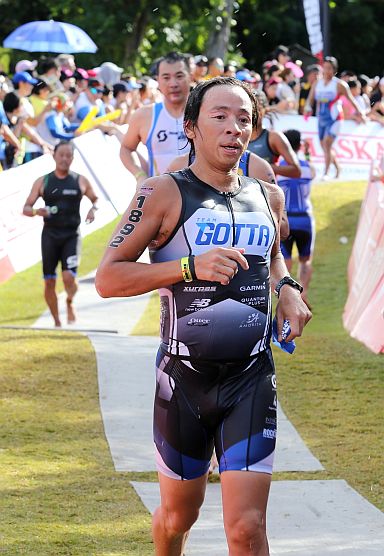 This man survived a stroke, has encylcopedic knowledge and gives the ‘Madlang Pipol’ their daily dose of laughter on TV. Atienza saw action in a full Ironman in Australia months after getting out of the hospital so expect “Matanglawin” to strut his wares again this Sunday.
Gretchen Fullido

Who does not love watching her beautiful face on TV as she delivers the hottest gossip in the entertainment industry through TV Patrol? Now imagine the thrill watching the curvy and sultry Gretchen conquer the waters of Mactan once again. 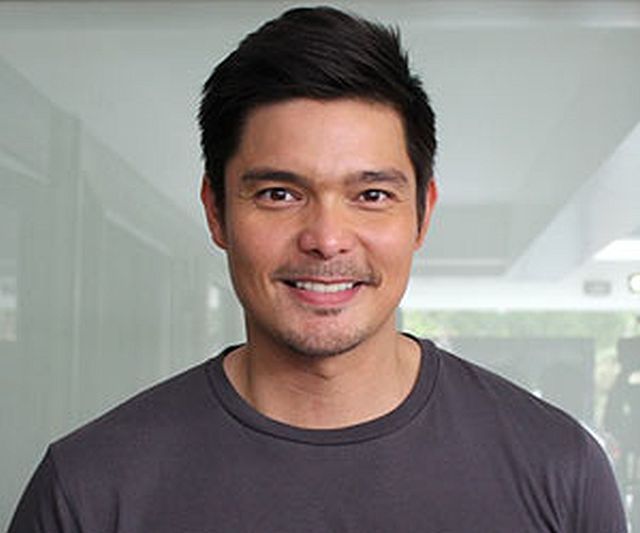 For those men who are too lazy to wake up early in the morning and watch this Sunday’s race, this hot Kapuso turned Kapamilya actress might just change your mind.

Just like most of his colleagues in the entertainment world, Dingdong Dantes will also compete in the relay events this Sunday. Dingdong, who will be donning the Team Gotta suit this year together with Atienza, takes a break from his movie assignments for a while to lend star power to an already star-studded weekend. Let’s just hope he brings lovely wife Marian and cute baby, Zia with him this Sunday.