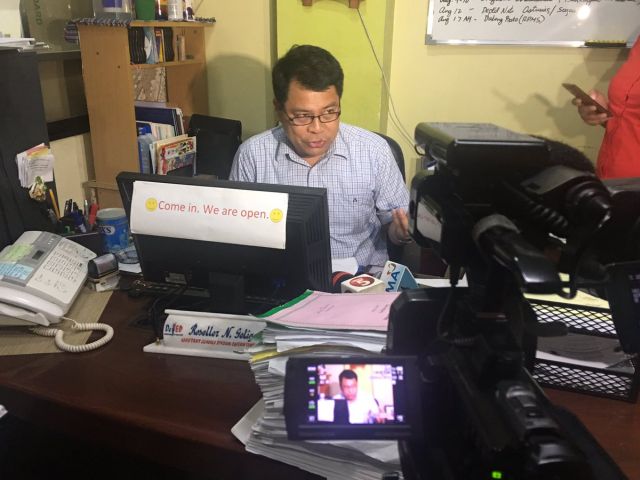 THE Department of Education (DepEd) provincial office will issue a memorandum to schools reminding them of a Provincial Board resolution to ban the location based augmented reality game Pokemon Go within school premises.

DepEd Cebu Province Asst. Schools Supt. Roseller Gelig said students will still be allowed to bring cell phones to schools and school officials should find ways to enforce the ban on their students.

Last Monday, the PB approved a resolution authored by PB Member Glenn Bercede urging the regional DepEd office to issue a memorandum mandating all schools in the province to ban Pokemon Go within school premises.

He cited accidents involving Pokemon Go players in the US as well as robbery incidents since players are easily distracted while playing the game on their smartphones and tablets.