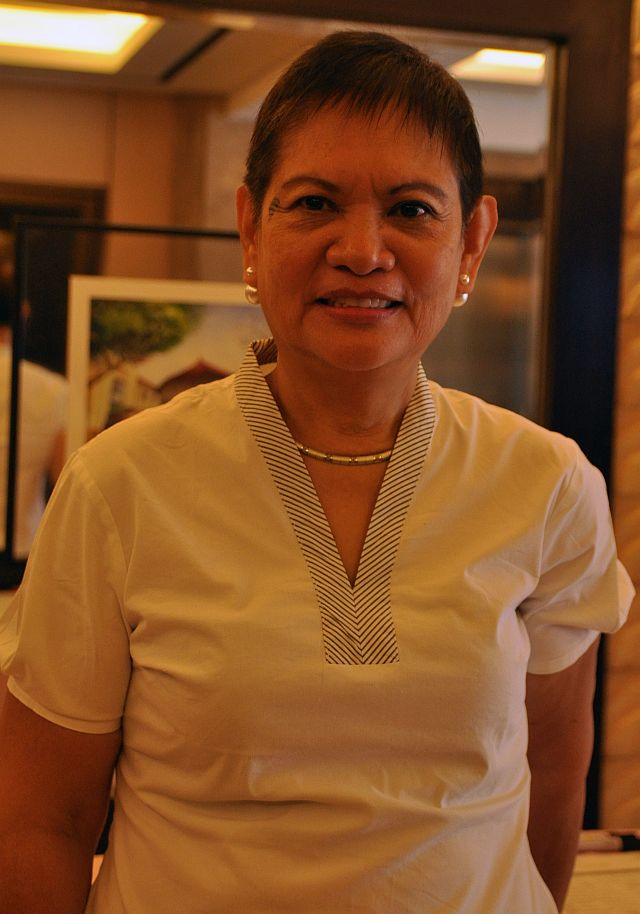 THE “Kapatid” project, a program aimed at developing micro, small, and medium-scale enterprises (MSMEs) through mentorship, will soon be rolled out in Cebu.

Nelia Navarro, Department of Trade and Industry Central Visayas (DTI 7) assistant regional director, said the project in partnership with the Philippine Center for Entrepreneurship-Go Negosyo will be launched in Cebu City on Oct. 7.

“Many micro and small entrepreneurs start out with very little skills in financial and business management, product development, and marketing,” she told Cebu Daily News in a phone interview.

She added that although DTI offers assistance in these areas, the agency’s intervention is not focused.

Among the components of Kapatid, which means “sibling” in English, is DTI’s take on Go Negosyo’s “Mentor Me” program.

Mentor Me is Go Negosyo’s coaching and mentoring project that seeks to help MSMEs scale up their businesses.

In this aspect, DTI has tapped the Cebu Chamber of Commerce and Industry (CCCI) for prospective mentors.

DTI deems helping MSMEs critical as this segment, which comprise 99.6 percent of registered businesses in the country, was seen to be the next drivers of global growth.

Navarro said 20 MSMEs would be chosen to undergo a 10- to 12-week mentorship program with successful business owners in Cebu.

She said the program is open for all, but they will narrow the number of applicants to 20 based on some criteria.

“To borrow the line of (Go Negosyo founder) Joey Concepcion, (a good mentee just needs) a little push and it will fly,” said Navarro.

Navarro added that DTI would prioritize those with an already sound business model, entrepreneurial skills, and a clear vision for their enterprise in the next five or more years.

She said around 15 CCCI members had already expressed their intention to participate in the program, but she refused to reveal who these were pending the commitment signing on Sept. 26.

CCCI President Melanie Ng, for her part, said they are very excited and geared up to work with DTI and Go Negosyo on the full realization of this project in Cebu.

“We believe the Kapatid Mentorship Program is a great way to support the development of MSMEs and the economy here in Cebu. It will effectively aid job creation in the region,” she said in a text message.

DTI earlier launched a mentorship program for startups except this was focused on tech-based enterprises. Kapatid will be set on helping more traditional MSMEs.

Cebu is among nine pilot areas outside Metro Manila where Kapatid will be implemented. These areas include Baguio, Iloilo, Tacloban, Zamboanga, Cagayan de Oro, Davao, and General Santos.

The Kapatid project was first launched in Laguna and Mandaluyong in August this year.

Kapatid’s main thrust is to bring about an entrepreneurial culture among businesses geared towards nation building, said Navarro.

She said their focus is to link micro and small enterprises, the “small brother,” to medium and large ones or the “big brother.”

This initiative seeks to help convince large companies to develop and implement their respective inclusive business models similar to what firms like Jollibee, Coca Cola, and Nestle have been doing.

Navarro said her office also plans to thresh out large corporations in Cebu which can do the same and hopefully serve as benchmarks for other firms to emulate.

The trade official said they would know the project would be successful if participating MSMEs had grown in terms of income and employment generation as well as market share, among others.

Read Next
Doing it right