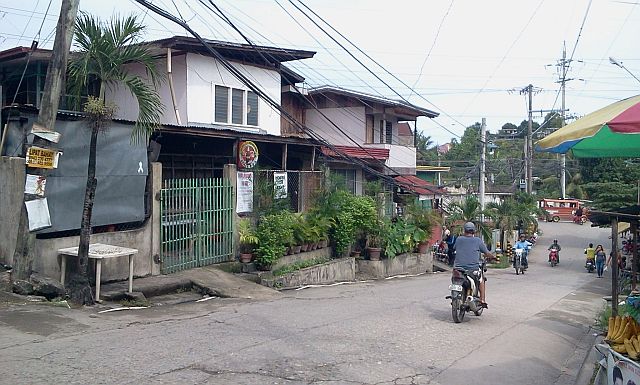 A self-confessed drug peddler is in critical condition after he was shot by three unknown assailants in Barangay Casili, Consolacion town at around 7:50 p.m. on Monday.

A three-year-old child who was in the vicinity was hit by a stray bullet on her leg.

The three assailants were on board a motorcycle when they shot Michael Molina several times, while he was standing outside a barbecue stand.

The child was near the barbecue stand when the shooting happened.

Molina, 35, had earlier admitted to being a drug pusher before he surrendered to the police in line with Oplan Tokhang.

He sustained multiple gunshot wounds on different parts of his body and is in critical condition at the Mendero Medical Center in Barangay Pitogo, Consolacion, said PO1

The three-year-old girl, on the other hand, was brought to the Eversley Child Sanitarium Hospital in Mandaue City for treatment. She was later transferred to the Vicente Sotto Memorial Medical Center to remove the slug embedded on her leg.

Chief Supt. Noli Taliño, director of the Police Regional Office in Central Visayas (PRO-7), said that the shooting incident is being investigated.

“Our investigators are looking into the case,” he said in a brief text message to CDN.