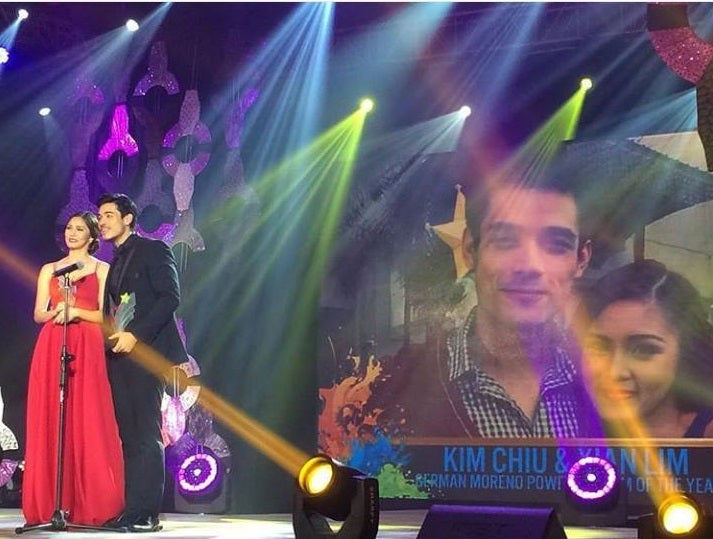 SOME of the brightest stars on TV and the music scene gathered at the Resorts World Performing Arts last Sunday night for the 32nd Philippine Movie Press Club (PMPC) Star Awards for Music and TV.

For this year’s list of awardees, the Kapamilya network bagged most of the major awards starting off with Best TV Station.

Child actors Simon Pineda, and McNeal Briguela, who play the roles of Onyok and Makmak in the series, were named Best New Male TV Personality and Best Child Performer, respectively.

Alden, who was unable to attend the event, got the biggest haul of awards for the GMA Network.

A montage was played to pay tribute to the film industry’s dearly departed in the last year and in recent months. 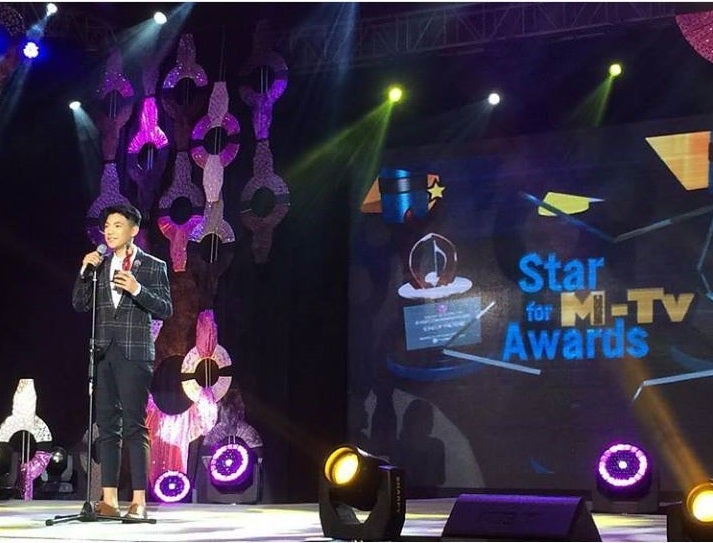