CCPO: No police unit for Dumpit yet 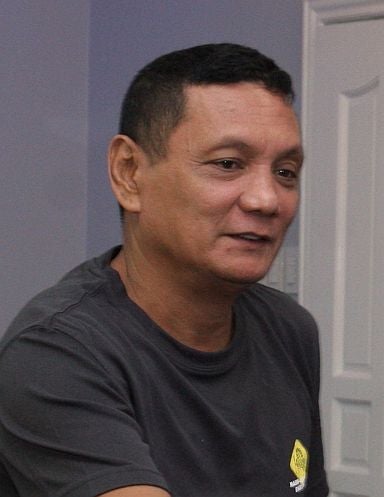 A week after his return to Cebu, controversial policeman SPO1 Adonis Dumpit has not been reassigned yet to any police unit, but the Cebu City Police Office (CCPO) is looking at installing him in a police station that needs more operatives.

CCPO Chief Senior Supt. Joel Doria, though, has yet to identify the police station.

“Right now, our police stations are mostly depleted so we have to fill in the gaps. We still have to assess (in terms of area coverage) which police station needs the most personnel,” Doria told reporters.

Upon his return, Dumpit expressed intent to serve once again at the Special Weapons and Tactics (SWAT) where he was previously assigned, but said he was willing to be assigned in any unit and obey whatever his superiors want him to do.

“I don’t see any problem about Dumpit being reassigned to the SWAT but our top priority is our police stations, most especially now that we are concentrating our efforts in combating illegal drugs. So in order to accomplish that, we have to maximize all our personnel in the stations,” Doria explained.

The city police director believes that Dumpit can very much use his adeptness in tactical operations, emphasizing that all policemen must exercise flexibility regardless of their area of assignment.