Businessmen urged to calm down 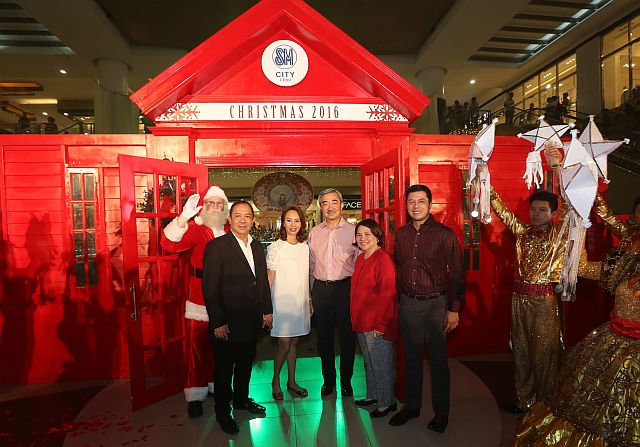 Retail magnate Hans T. Sy advised businessmen to continue doing what they are doing and to not get immediately swayed or discouraged by the recent developments.

Sy was referring to speculations about how businessman Donald Trump, being the the new President of the United States of America, would harm one of the fast growing and income generating industries in our country today, the outsourcing industry.

The speculations arose from Trump’s election promise to bring back jobs to his country.

Sy, whose family’s empire the SM Prime Holdings that has engagements and which has benefited from the outsourcing industry, said it is not wise to react immediately.

“We should not get into an immediate reaction. We should stand (our) path, listen to the policies and move forward,” Sy said.
“I’m a businessman and we adapt to any situation. I say the prospects remain to be seen,” he added.

Sy said he is not negative about Trump’s winning (as the new US President), saying the policies will serve as a guide for businessmen on how they can move forward with their plans.

Sy said SM Group would continue with their expansions with China although he admitted they were facing challenges with prices rising beyond their projections.

“Our target is to open one mall every year in China. That remains to be the plan (even with the improving relationship with China),” he said.

Sy described their expansions in China as conservative and added that they would continue with their plans.

In April last year, SM Prime Executive Vice-President Jeffrey C. Lim said they had set aside a budget of P20 billion every year for their expansions in China which would include mall business and residential development. 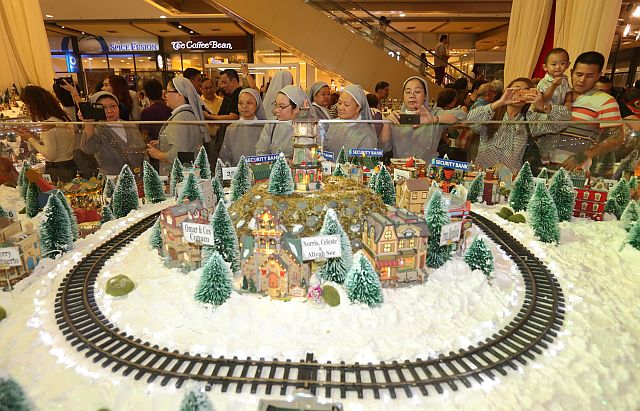 A group of nuns views the Christmas Village of Hope at the SM City Cebu (CDN PHOTO/ TONEE DESPOJO).

SM currently has six malls in China with a total of about 900,000 square meters retail space.

SM opened its first mall in China in Xiamen in 2001, followed by Jinjiang, Chengdu, Suzhou, Chongqing and Zibo.

In the country, the SM Group operates close to 60 malls and 50 retail outlets under the five formats – SM Supermarket, SM Hypermarket, Savemore, Waltermart Supermarket and Alfamart.

Sy said they would push forward with expansions in the next years, not fearing that Trump’s winning would have any immediate impact on the retail and leasing sectors where they are a known major player.

“In Cebu, our investments are focused in our Seaside property. We’ll continue with the plans we have already set for that property,” he said.

Sy currently sits as board director of SM Prime Holdings.

He was in Cebu to grace the official launch of SM City Cebu’s Christmas Village of Hope that benefits 113 cancer patients under Kythe Foundation, Inc.