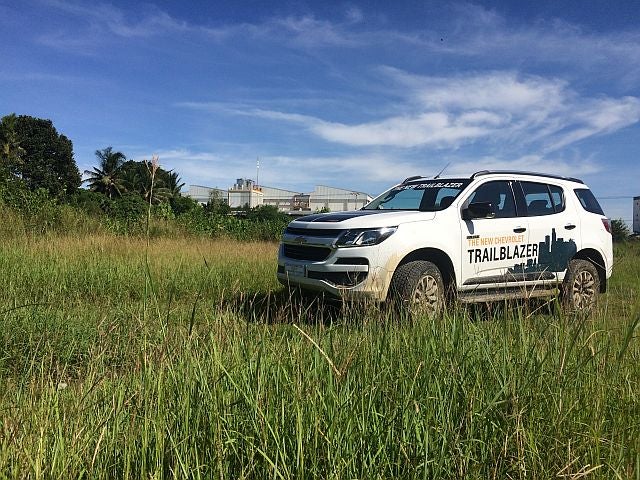 As the saying goes, change is the only thing constant in life. This is also true with vehicles.

A lifespan of a certain vehicle model usually lasts for six or more years, but minor changes are made midway to keep the vehicle look fresh in the market.

But the updates made on a vehicle can work both ways. It can boost the image of the vehicle and make it up to date with its competitors, or it can turn out to be a disaster. 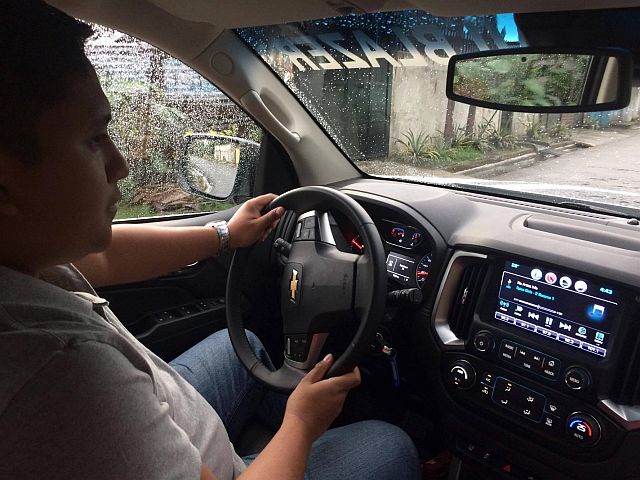 The Trailblazer is made easy to drive as it is now equipped with electronic power steering.

In the case of the Chevrolet Trailblazer, the changes made on the midsize SUV worked really well. And we think that because of these updates, the Trailblazer could still be a strong contender in a market dominated by newer competitors.

On the outside, the new Trailblazer now has more angular lines while retaining strong proportions that underline its go-anywhere capability.

Most notable is the front grille, bumper and lamps that come with daytime running lights. It also stands on more handsome 18-inch gunmetal alloy wheels. 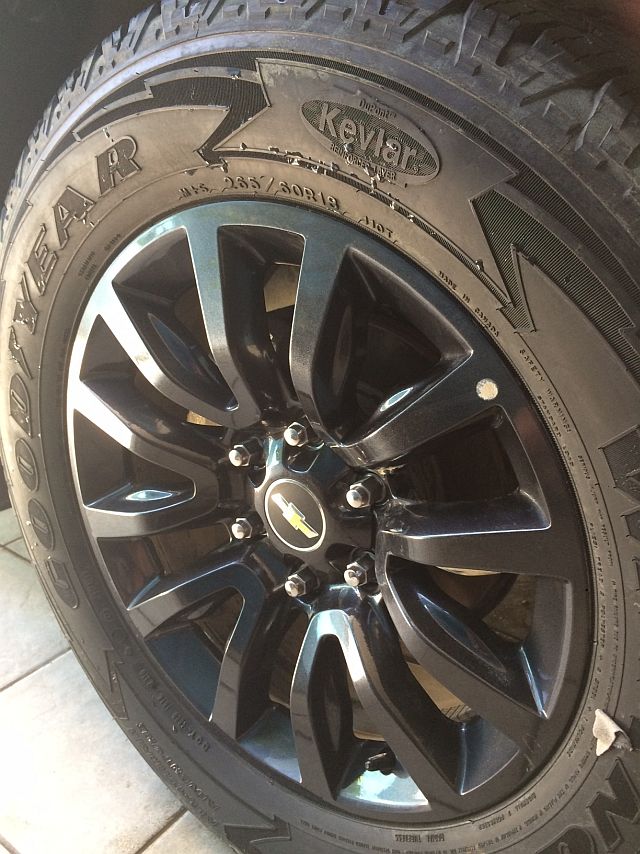 Inside, the Trailblazer boasts a newly designed dashboard and front console with a contemporary upmarket feel, enhanced by soft-touch materials and contrast stitching.

Recognizing the importance of connectivity to today’s drivers, the new Trailblazer is fitted with new technologies usually found in the premium segment, such as Apple CarPlay® and Android Auto® capability. This allows the driver or passengers to project a simplified version of their smartphone screen onto the car’s color touchscreen, which is by the way larger than before.

It also features the remote-start function, a useful feature in the region’s hot climate. The engine can be started using the key fob, allowing the cabin to be cooled sufficiently before occupants enter the SUV. 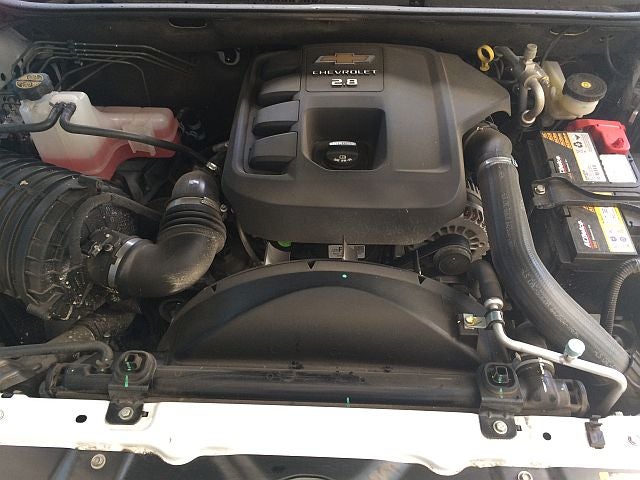 Aside from exterior and interior changes, the American carmaker also made sure that the Trailblazer will drive better than its predecessor.

The new Trailblazer now has electric power steering (EPS) that makes steering effort lighter in the city and at parking speeds. This is achieved by reducing power assist proportionately as speed builds, so the driver gets a properly weighted steering feel at highway speeds. Over long distances, this technology makes up the track gradient and reduces judder generated by the imbalance of the wheels.

The new Trailblazer also comes with an upgraded Euro 4-compliant 2.8L Duramax four-cylinder turbo-diesel engine tuned to offer better performance, improved fuel economy and lower emissions. This engine gives the Trailblazer class-leading numbers of 200 PS of power and 500 Nm of torque, which makes climbing through the Transcentral Highway a walk in the park. 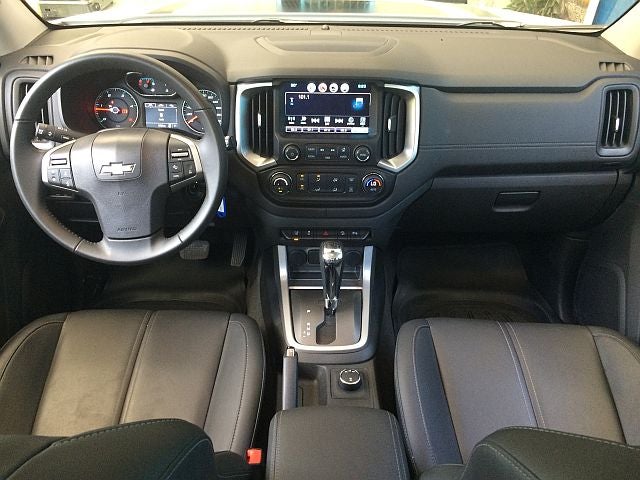 A key change made in the facelifted Trailblazer was its redesigned dashboard.

Complementing the improved engine is a tougher, more rigid chassis and fully boxed frame, making it a beast on and off the road.

The new Trailblazer benefits from a new wind noise package that was developed with newly redesigned door, window and windshield seals; front door glass that is 10 percent thicker; and a new aerodynamic headlamp design. As a result, the Trailblazer is eight percent quieter on the road than its predecessor. 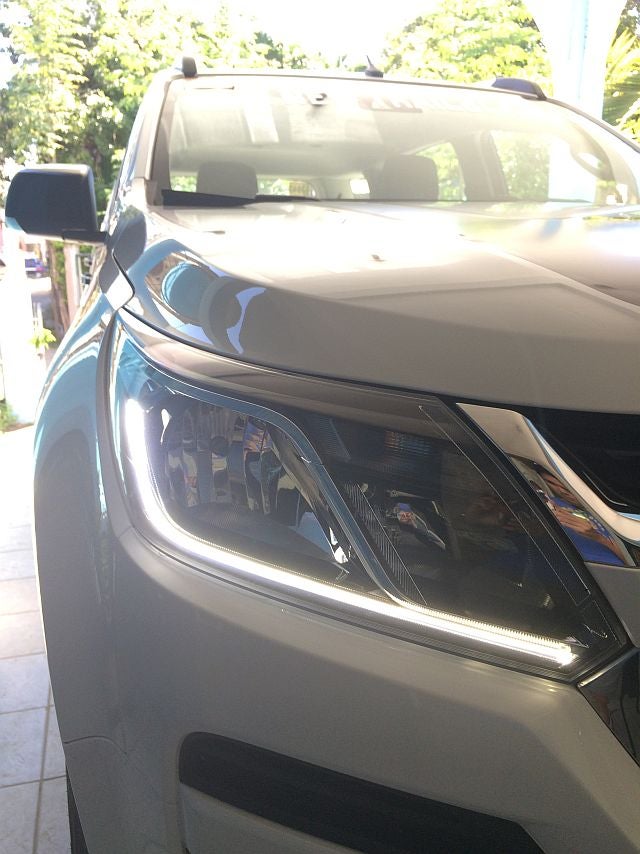 The headlamps were also updated as it is now sleeker with daytime running lights.

With all these upgrades, we believe Chevrolet Cebu, which is located in MC Briones Street in Highway Ibabao, Mandaue City, has a potential winner that may blaze the SUV trail in Cebu. 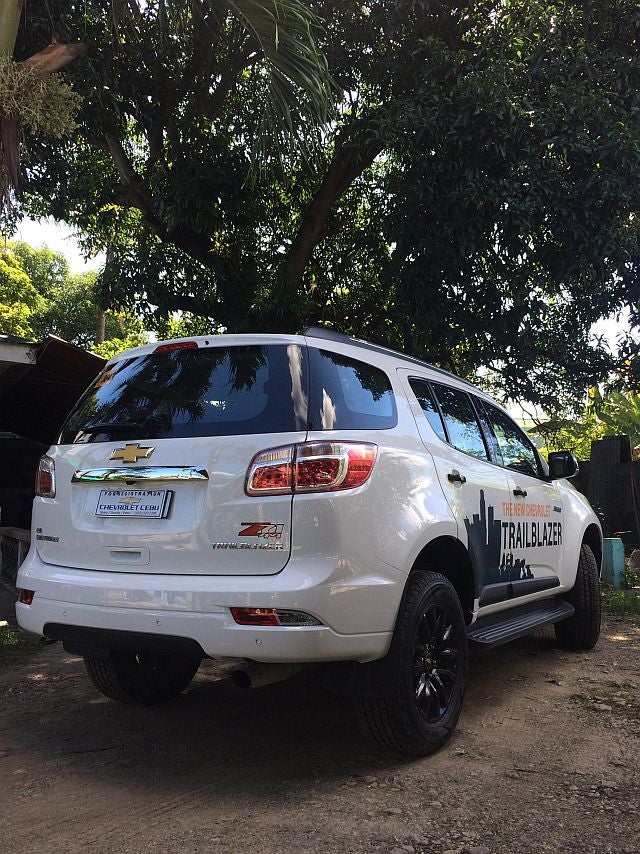