Films excluded from MMFF get playdates ahead of film fest 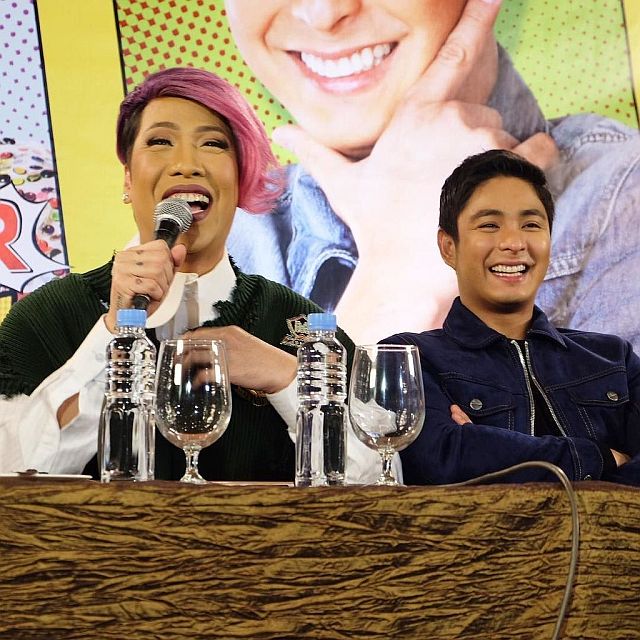 THREE films that fell short in making it to this year’s Metro Manila Film Festival (MMFF) have revealed their own playdates, hitting the cinemas before Christmas Day.

“Super Parental Guardians,” the Vice Ganda-Coco Martin starrer, which is supposedly the follow-up to last year’s MMFF box office hit “Beauty and the Bestie” will be shown in theaters on November 30.

On Instagram, Vice Ganda revealed the movie’s playdate, just days after it wasn’t included from the official list of entries to this year’s MMFF. 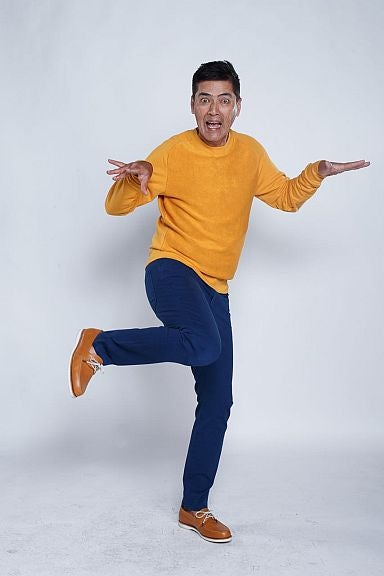 A media launch was held yesterday attended by the stars of the film and Direk Joyce.

Coming head-to-head with “Super Parental Guardians” on the same playdate is Vic Sotto’s “Enteng Kabisote 10 and the Abangers.”

Inquirer Entertainment posted on Twitter last night that “cineplex and industry insiders confirm ‘Enteng 10’ will open on Nov. 30 like the Coco-Vice movie.”

Also in the Enteng cast are some of Vic’s fellow “Eat Bulaga” hosts such as Wally Bayola, Paolo Ballesteros, Jose Manalo, as well as a cameo appearance by Joey de Leon, Vic’s wife, Pauleen Luna-Sotto, and the phenomenal loveteam, Alden Richards and Maine Mendoza.

The movie is directed by Marlon Rivera and Tony Y. Reyes.

Regal Films’ “Mano Po 7: Chinoy” starring Richard Yap and Jean Garcia, on the other hand, will be screened nationwide on December 14.

As with the previous years, the MMFF movies will be in theaters starting on Christmas Day until January 7. The annual MMFF parade will be held on December 23 and the awards night will be on January 8.