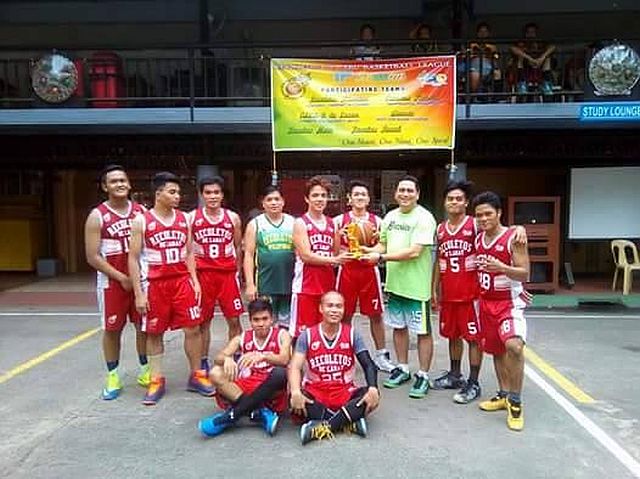 Ranel Embalzado came up big in the championship game as he led RP with 33 points,

In the other game, Parish Recoletos (OLCPR) De Laray secured the third place trophy by routing the Campus Planners, 80-62.

Read Next
The work of attention