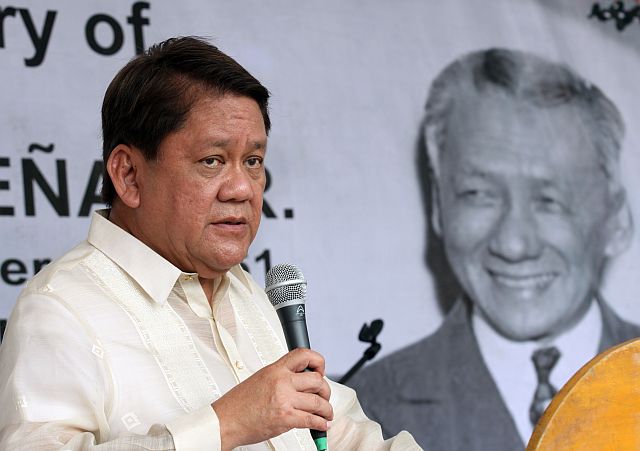 The Commission on Elections (Comelec) Second Division has issued an order which facilitates the recount of 20 percent of votes cast in Cebu City’s mayoralty race last May.

The best solution to resolve the allegations of defeated mayoralty candidate Michael Rama against Tomas Osmeña and vice versa was for them to do a recount, according to the poll body in an order dated Nov. 11 but received by Rama’s lawyer only last December 1.
Both Rama and Osmeña had traded accusations of rigging in the May 9 elections, with Rama filing a formal election protest followed by a counter-protest by Osmeña.

Both camps had claimed that the other manipulated the conduct of the polls.

“The recount/revision process would also positively give the parties closure anent the issue of the integrity of the results of the election in Cebu City,” read the order penned by presiding Comelec Commissioner Al Parreno and Commissioners Arthur Lim and Sheriff Abas.

Cebu City Councilor Jocelyn “Joy” Pesquera, one of Rama’s legal counsels, expected the Comelec to start the process of the actual recount following the order.

Based on procedure, Pesquera said the next step would be for the Comelec central office to order the Cebu City Election Office and the City Treasurer’s Office (CTO) to turn over the contested ballots from pilot precincts which are currently under CTO’s custody.

Rama, in a statement yesterday, welcomed the decision.

“The Comelec order is an early interim Christmas gift for Team Rama. We are pleased that the poll body has found merits in our petition as being sufficient in form and substance. God is Good,” Rama said.

Larrazabal, meanwhile, downplayed the Comelec order as merely “procedural” and just “step two” of the many steps involved in the election protests and revisions.

“That order? That’s normal. There’s nothing unusual about it. It basically says that both the protest and the counter-protest meet procedural requirements. It has nothing to do with the substance of the allegations,” Larrazabal told Cebu Daily News in a phone interview.

Larrazabal was commissioner of the Comelec first division from 2009 to 2011. Prior to that, from 2004, he was a field official of the Comelec assigned in different provinces and cities in the country.

In their election protest, Rama’s lawyers cited as grounds that during the election, several Vote Counting Machines (VCMs) malfunctioned due to technical and operational problems. 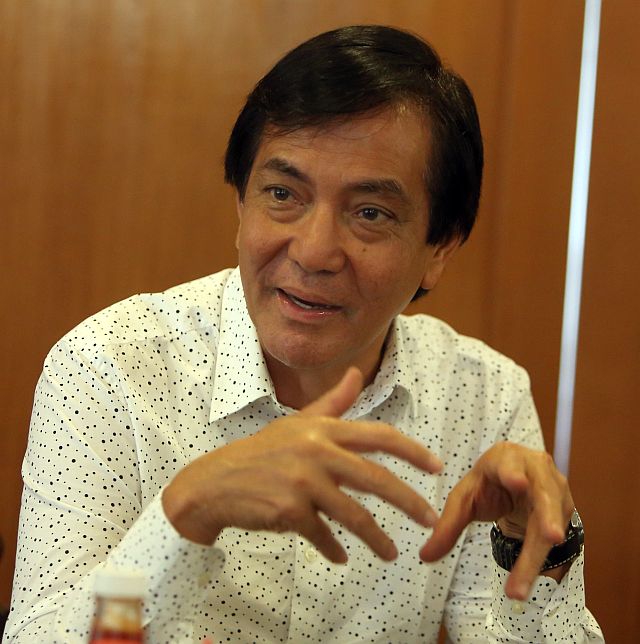 They also alleged that the votes in the ballots that were “lawfully and validly” cast in favor of Rama were not counted by the VCMs.

In the random manual audit, they also pointed out that in all the clustered precincts, Osmeña encountered “net gains” while Rama suffered “net losses.”

They also accused Osmeña’s camp of alleged widespread substitution of votes and of massive vote-buying.

But Rama, citing eight in-house surveys by Team Rama, claimed the lead should have gone to him. Rama, who was dealt his first loss in his three decades in politics, has claimed that his rival’s victory was “statistically improbable.”

Meanwhile, Osmeña’s camp, in a counter-protest, alleged that Team Rama manipulated the precinct proceedings by preventing Osmeña’s followers who had poor eyesight or had difficulty in writing from casting their votes.

Osmeña claimed that Bando Osmeña-Pundok Kauswagan (BO-PK) watchers were prevented from helping their illiterate or disabled supporters who were instead assisted by the Rama camp without their consent.

BO-PK also alleged that the votes in favor of Osmeña were not counted and accused Rama’s camp of indirect vote-shaving or vote-buying.

Finding both camps’ allegations to be similar in nature, the Comelec Second Division found sufficient basis to start the recount proceedings. 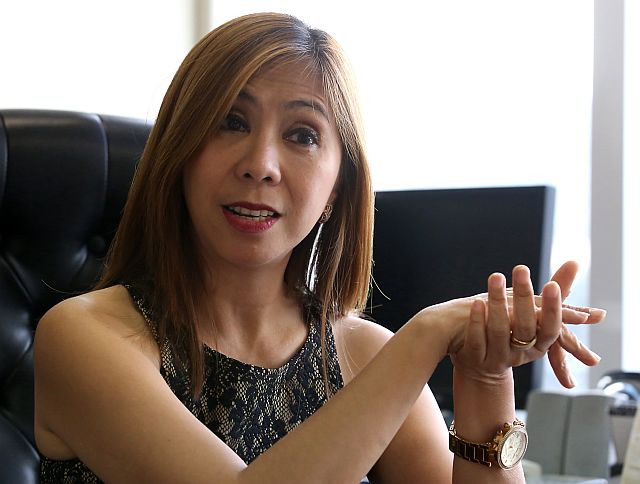 “Unmistakably, there can be no other manner by which the pieces of evidence supporting the common allegations of both the Protestant and the Protestee could be appropriately threshed out and examined than to allow the instant proceedings to run its course,” Comelec said.

According to Pesquera, the Comelec observation is to Rama’s advantage.
“We’re happy with their observation. It bolstered our allegations that there’s a problem with the VCM,” she said.

She said they expected Comelec to come out with another order within the month directing the Cebu City Comelec and the CTO to turn over the ballots from the 167 clustered precincts earlier identified as “pilot areas,” which represents 20 percent of the total 837 clustered precincts in Cebu City.

Pesquera explained that recounting 20 percent of the votes cast is required by the Comelec because its result will determine if there will be a need for a full recount in all clustered precincts.

The election protest proceedings can only continue if Rama will be able to recover at least 20 percent of Osmeña’s overall vote lead, based on recount results taken from the piloted clustered precincts, she added.

Larrazabal, however, disagreed with Pesquera’s opinion that the counter-protest filed by Osmeña only served to bolster Rama’s claims that there were problems with the VCMs.
“That’s a wrong interpretation of things. What’s important is that when the revision is conducted, we will show and it will confirm that Mayor Osmeña won the last elections,” he said.

For his part, Osmeña, in an interview on Sunday, said he was leaving the matter all up to his lawyers.

Even as the ruling was received by his lawyers last Nov. 14 yet, the mayor said he has not received a copy of the order. But he said he was okay with the recounting of the ballots.

Pesquera said the list of the 167 precincts they had listed for the recount will be submitted to Comelec head office in Manila.

Among Team Rama’s considerations in choosing the pilot precincts was a comparison of the results of this year’s elections versus results of the local elections in 2013, where Rama won over Osmeña.

Rama’s legal team also considered results of their in-house surveys prior to this year’s elections.

Among those they identified are the clustered precincts in Barangays Sambag 1 and Basak San Nicolas.

In Sambag 1, Pesquera said that in 2013, Rama only got the support of the village captain and now city Councilor Jerry Guardo because the other village leader, Lemar Alcover, who is now the village chief, was then an Osmeña supporter.
This year, however, both Guardo and Alcover supported Rama and yet Rama got lower than expected votes, said Pesquera.

For Basak San Nicolas, a known Rama bailiwick, the additional registered voters in the barangay for this year all voted for Osmeña, she noted.