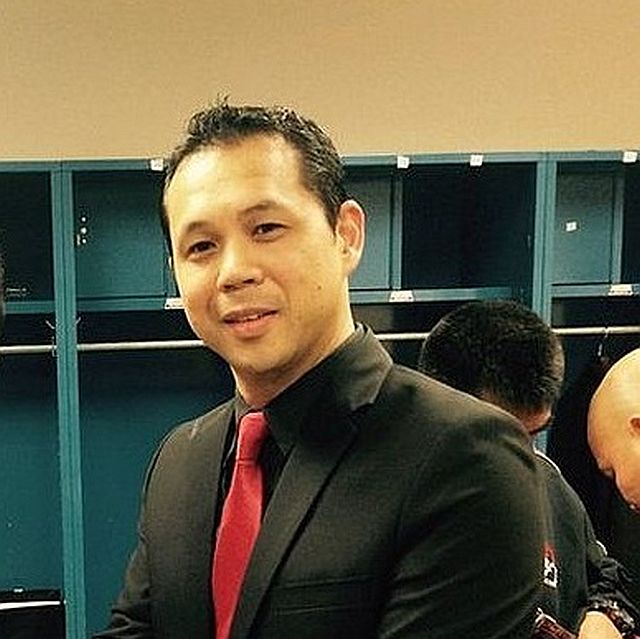 The country’s different provinces and rural areas will get their share of the boxing spotlight in 2017.

This in a nutshell, is the main goal of the Philippines’ biggest boxing promotions which also plans to expand its number of promotions to eight cards next year, up from five this year.

ALA Promotions International CEO Michael P. Aldeguer said that a provincial tour of ALA Boxing stalwarts has been calendared as well as staging another edition of the “IDOL Series” featuring the country’s up and coming boxers.
Aldeguer also told CDN that they are planning to stage eight boxing events next year including the highly popular Pinoy Pride boxing series which has five editions this year including two in the United States.

The young promoter however, did not answer queries regarding his company’s international plans for 2017.

“We are looking to launch different events in some parts of the country including the provincial side and we are hoping to bring back IDOL and promote ALA Provincial Tour to provide our fellow Filipinos a chance to watch live boxing,” said Aldeguer.

The previous IDOL Series card promoted in Cebu was held last July at the Mandaue Sports Complex. It featured ALA Boxing Gym’s up and coming boxers like Jeo Santisima, Kevin Jake Cataraja and Melvin Jerusalem.

“We are planning to bring big names of the ALA Boxing Gym to the provinces so that fans there can see their idols fight,” said Aldeguer.

“We have a good year in boxing. We were able to produce another champion which is Melindo and we were able to establish Pinoy Pride boxing in the U.S. This shows that Philippine boxing is here to stay longer and stronger,” added Aldeguer.

Also, Aldeguer revealed that two-division world champion Donnie Nietes who now vies in the 112lbs or regular flyweight division will have major fights next year.

He said that they will focus more on the WBO where Nietes, the longest reigning Filipino boxing world champion, is the current No. 1 contender for Zou Shi Ming’s title. Nietes is also rated No.3 in the IBF flyweight division where Filipino Johnriel Casimero is the reigning champion. The Murcia, Bacolod-native is also the No. 5 contender in the vacant WBC throne.

“We will focus on the WBO because Donnie is currently the top contender for the title. I think we can give him fights early next year or in the middle of 2017,” added Aldeguer.