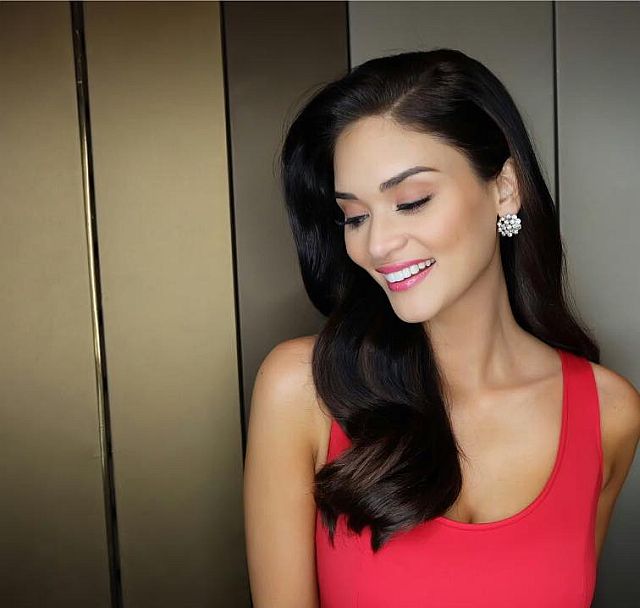 THE YEAR 2016 has been a very busy one for the Philippines and Google Search has chronicled the names and topics that Filipinos have been talking about for the year.

On Wednesday, Google released its most-searched terms in the Philippines, revealing some of the moments that surprised, captivated and moved the Filipinos for the year 2016.

The Visayas, meanwhile, may have earned the most influx of tourists for the past months as Google takes note that Kalanggaman Island in Leyte topped the list of most searched local vacation destinations, followed by Cebu City, Boracay Island, Iloilo City. The Camotes Islands were also in the top searches, as was Bantayan Island, all in the Visayas.