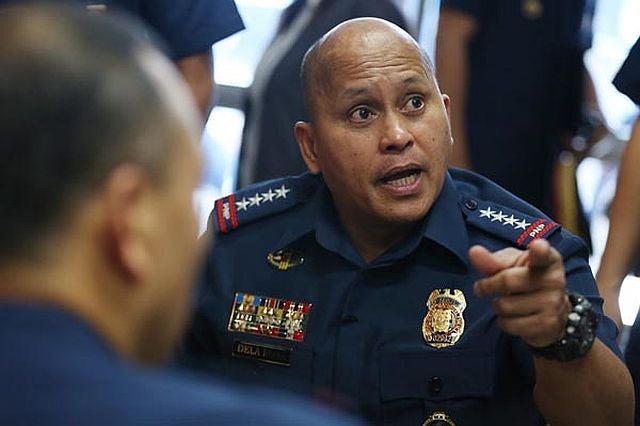 The Philippine National Police (PNP) will impose a gun ban in the entire city and province of Cebu for ten days as part of the security measures for the Fiesta Señor celebration, the Sinulog festival, and the Ms. Universe pageant’s swimwear competition.

In his order, PNP chief Director General Ronald “Bato” Dela Rosa prohibited gunowners from carrying firearms outside their homes from January 9 to 18 ,2017 in the cities of Cebu, Mandaue, and Lapu-Lapu as well as in Cebu province.

“Only members of the PNP, Armed Forces of the Philippines, and other Law Enforcement Agencies (LEAs), who are performing official duties and in agency-prescribed uniforms will be allowed to carry firearms,” he said.

Individuals, including civilians, off-duty cops, military personnel, and security, who will be found carrying guns outside their houses will be arrested for illegal possession of firearms.

The gun ban period was extended after the Ms. Universe swimwear competition in Lapu-lapu City on Jan. 17.

Read Next
HOW SAFE IS KERWIN?