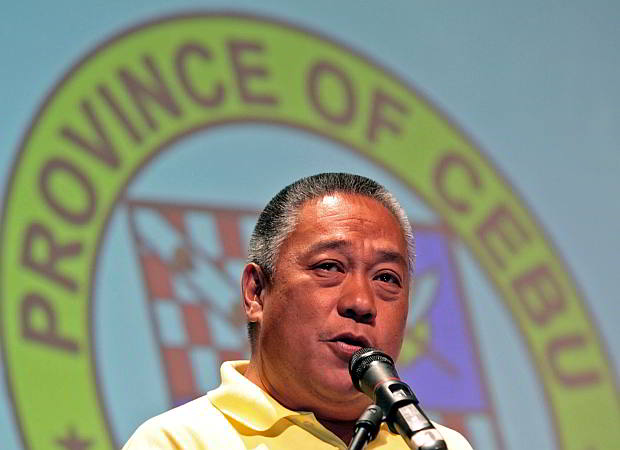 THE Cebu provincial government will deploy a team of medical and health personnel to help the Cebu City government manage the Sinulog Grand Parade festivities.

Gov. Hilario Davide III said that the team would be situated at the Devotee City, where they would be waiting to respond to any assistance.

Davide also showed his concern on the challenges of communicating between the police and the first responders during the Sinulog Grand Parade because signal jammers would reportedly be installed as part of the security measures of the activity.

“I just hope that this will not affect communications with the police and the city government especially with the responders. For our part, the province is also helping out especially those at the Devotee City,” he said in Cebuano.

“We have a medical and health personnel on standby there. That is an area where the city and the province can help each other,” he said in Cebuano.

Davide said that he had not been informed of or had received any actual threats on the Sinulog activities, but he encouraged people to remain vigilant and not let down their guards and to be always on the lookout for suspicious people and report them immediately.

“Let us all be vigilant. Be on the lookout of suspicious-looking persons, suspicious activities, persons who would bring knapsack or those who suspiciously leave their bags. Report them immediately to the authorities,” he said in Cebuano.
Davide, however, said that he has faith in the readiness of the police and he also believes that the Sto. Niño will always be there to protect the faithful.