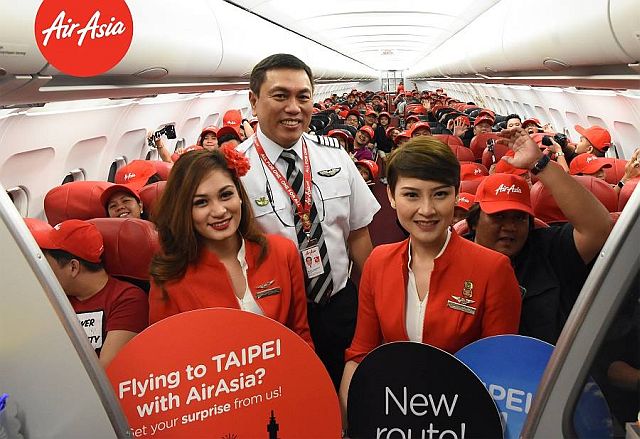 Just before sunrise in Manila, Dexter Comendador, a systems engineer for Philippine Airlines reported for work.

He, along with pilots Captain Eduardo Reyes and First Officer Jaime Herrera were scheduled to command Philippine Airlines Flight 434 to Narita, Japan from Manila via Cebu.

The three arrived at the Ninoy Aquino International Airport (NAIA) to find the Boeing 747 jumbo jet parked in a lot with no lights.

No mechanics and no security were in sight.

Comendador was angry. But in the years prior to the global “War on Terror,” these instances were not rare.

Comendador had seen some of the most turbulent days in Philippine history as an air force pilot and a member of the elite 15th Strike Wing.

He had joined Philippine Airlines in the early 90s after a decade-long career in the military.

“Doon pa lang, bagsak na sa security (with that alone, security was already a failure),” he told Cebu Daily News, reflecting on what went wrong that day, 22 years ago. 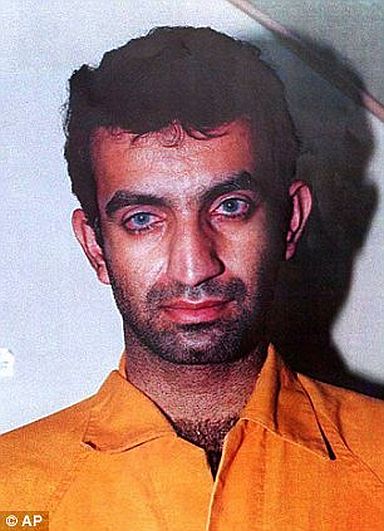 In an interview, he recounts what happened on the flight that the 9/11 Commission called a “practice run” for Al-Qaeda’s bigger plans of killing thousands of airline passengers.

Comendador grew up on military bases.

His father, Jose B. Comendador, a former chief of the Philippine Air Force, inspired him to join the Air Force.

After initially pursuing studies in architecture, Comendador joined the Philippine Military Academy (PMA) and graduated with the Sandigan class in 1982.

As a member of the elite unit of the Philippine Air Force, Comendador had planned combat missions in communist strongholds from northern Luzon to southern Mindanao.

After the EDSA Revolution, he was in Cebu when his father led the siege of Mactan Island during the 1989 Coup d’état attempt against the government of Corazon Aquino.

Though he had left the Air Force in 1992, joining a commercial airline would not mean an end to close-calls and dangerous situations for the ace pilot.

Yousef, with his uncle Khalid Shiekh Mohammed, an al-Qaeda linked terrorist, decided to test the improvised bombs they created for a bigger terrorist plot conceived while living in Manila called “Operation Bojinka.”

Bojinka, if it had been carried out successfully, could have killed up to 4,000 airline passengers.

Mohammed and Yousef had also planned to assassinate Pope John Paul II during a scheduled visit to Manila in 1995.

The 9/11 Commission would later name Mohammed the “principal architect” of the 9/11 attacks in New York City that killed over 3,000 people.

It was from Operation Bojinka that the 9/11 attacks were born. (To be concluded)