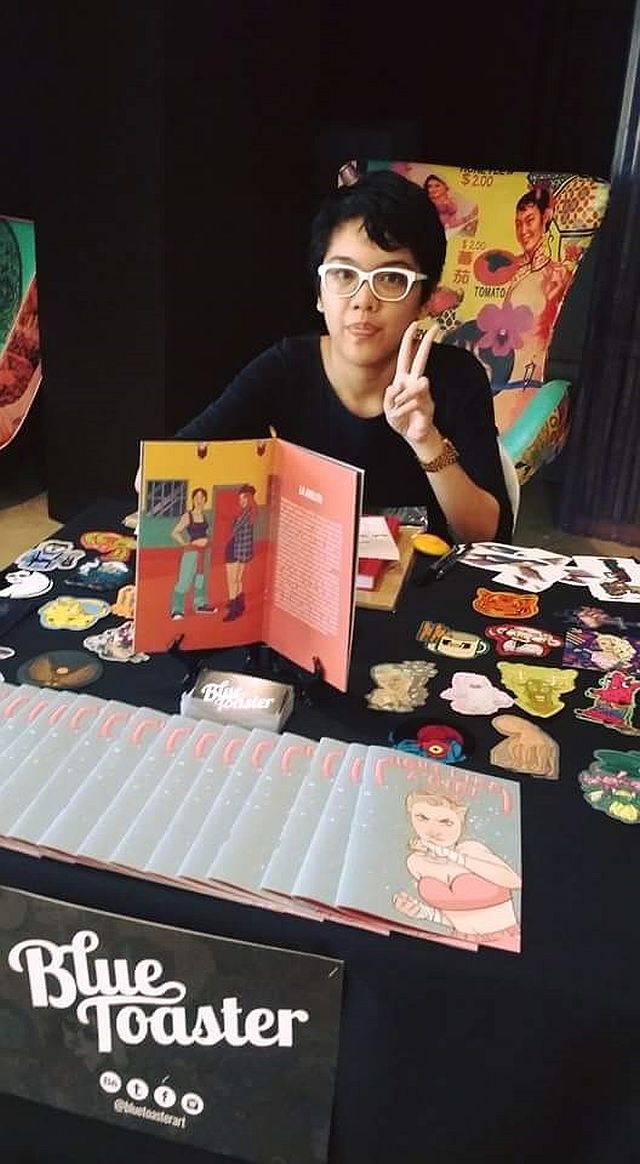 Enamored by the creations of Walt Disney, Bea Gomez, a young Cebuana who has taken the digital world by storm, began practicing the art of illustration as a young child.

“I would draw every day because I always wanted to work in Disney,” said Bea, who found inspiration in the works of great animators like Glen Keane, Chuck Jones and Tex Avery.

But the 21-year-old professional digital artist revealed that to tread on a “road less taken” was not as easy as she thought it would be.

After obtaining a diploma program in 3D Animation and Visual Effects in 2013, she realized that the idea of having to animate her drawings as her profession was really not her calling.

But she did not abandon her love of drawing; this time, using still images that would portray a message or a story instead of moving images.

Bea spent most of her free time doodling random fan arts based on the stories or fictional characters that she loved.

Her friends who would take a quick look at her drawings suggested that she present her artworks in a digital platform.

She eventually began to upload them online.

Shy about disclosing her real identify, for seven years, Bea was known for her pseudonym “blueToaster.”

“It is actually a generated username… It started in DeviantArt, where I would post all my ridiculous fan art of the Assassin’s Creed video game franchise,” Bea said.

But her imagination later led her to experiment more and do original works.

Soon, Bea began to electronically sketch characters which her creative mind conjured up for her.

Since she loved cats and pizzas of various flavors, this led her to create the now popular illustration, “pizzacat,” a munchkin cat bathed in yellow, quickmelt cheese with slices of pepperoni on its body. 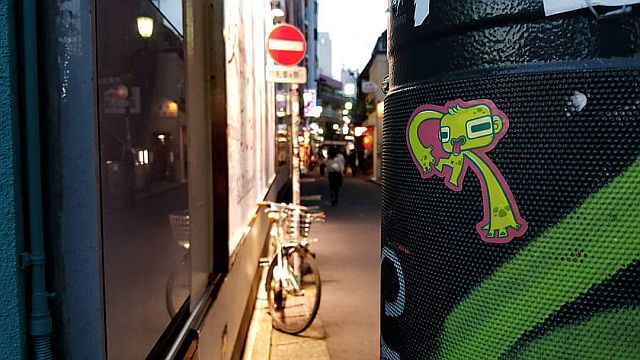 “After film school, while looking for work, I started doodling. I would show my good friends my doodles and they would tell me, ‘Bea, you should make these stickers!’ and that’s where it all started!” said Bea.

Although she attended several art and comic conferences in her hometown, Cebu City, Bea said that exhibiting the fruits of her talents in a very diverse crowd was a different story altogether.

“I was scared that no one but my friends would like my work. But at the end of the day, I stood there dumbfounded after making quite a lot of sales,” she narrated.

Her “pizzacat,” “hipster moose” and “frog boy” were the crowd favorites.

“When all the artists came together to meet and trade artwork, it was an amazing opportunity to network and I was invited to more art marts and conventions,” she said.

As her connections grew, so did her reputation as a professional digital artist and the reach of her online sticker and print shop, blueToaster.

A pocket-size sticker of one of her original creations costs P20.

Last September, Bea was invited to be a guest exhibitor in the Singapore Toy Game and Comic Convention, one of the largest toy and comic conferences in Asia.

And in October, she was accepted to participate in the 2016 Inktober, where artists from all over the world take on the challenge of doing one ink drawing a day the entire month.

With a bag filled with stickers and prints of her original characters, Bea flew to Tokyo, Japan, to connect and compete with other artists from different parts of the world.

The streets of Tokyo offer various free walls for anyone to doodle or place stickers on.

What a delight it was for Bea to spot some of her original characters becoming part of Tokyo’s “rampant and gratifying” street art.

When asked what her plans were for the future, the young artist told CDN that she was now working on her first comics title, featuring a new batch of original characters.