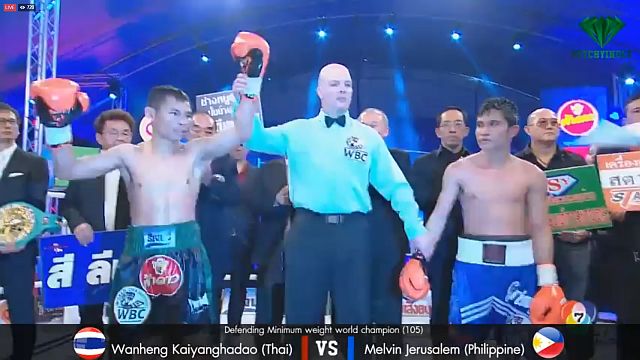 Menayothin now has 45 wins with no defeats. He has 17 wins by knockouts. Jerusalem, meanwhile, suffered his first defeat in 12 fights.

Read Next
Sto. Niño is IPI’s Winner and Champion