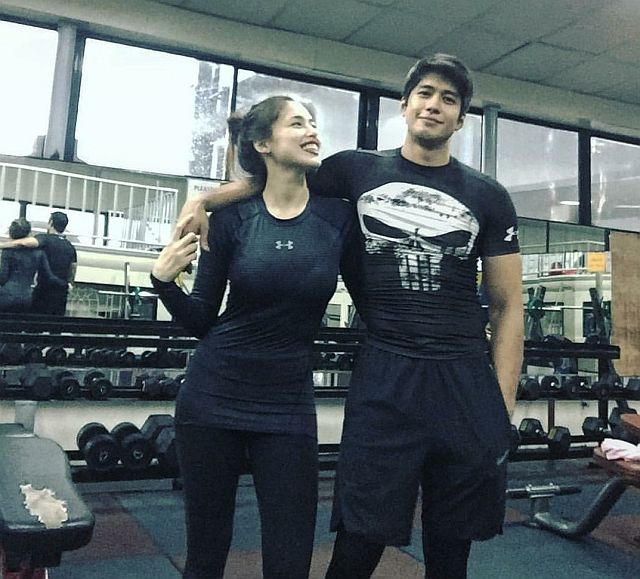 NOT only have Kylie Padilla and Aljur Abrenica revealed that they have been engaged since October last year, the two have already been living together before news of Kylie’s pregnancy broke.

In an interview with PEP.ph, Aljur clarified the rumors and stressed that he made the marriage proposal way before pregnancy.

Aljur popped the question during the couple’s trip to Japan in October last year.

Kylie, for her part, said she even posted a photo on Instagram dated November 1 to celebrate their engagement.

The photo was captioned: Happiest tears ever cried at Tokyo Disney Sea.

When they returned to the country, Aljur proposed again and the two decided to live together.

Confirming that they are indeed expecting their first child, Kylie said she learned about her pregnancy even before she took the pregnancy test at St. Luke’s Hospital, “kasi very aware ako sa katawan ko.”

While there are fans of the hit fantaserye “Encantadia” (of which Kylie is playing one of the leads, Sang’gre Amihan) who were saddened and shocked by the news of their idol’s pregnancy as it meant she had to leave the show, there were also those who wished her well.