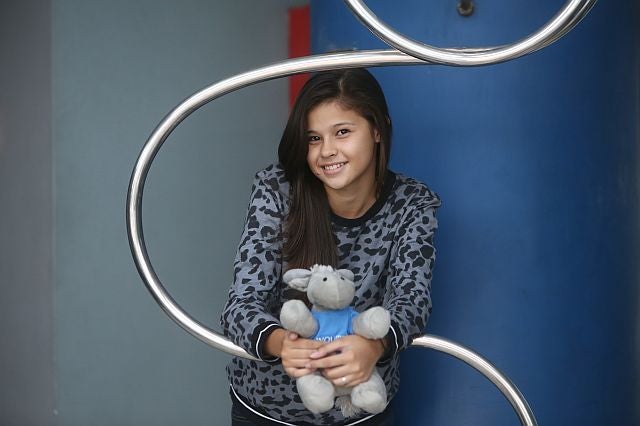 Wearing a bright pink and apple green costume, 17-year-old Cebuana-Swiss Gerhicka Carcueva led Tribu Ginatilanon from the Municipality
of Ginatilan, located in southern Cebu. While dancing, she caught our attention with her striking resemblance to Hollywood singer and actress Selena Gomez.

She created a buzz online after she was featured and a contest was launched to identify her.

After the CDN feature, Gerhicka (“Kang” to family and friends) and her mother Gemma Blankenship were sought out by other media organizations and balso eatured by blogging sites.

Gerhicka visited CDN two days before the Sinulog Grand Parade clad in an animal print sweatshirt, denim jeans and sans makeup, proving that a girl’s best feature is her smile.

Like a celebrity, Gerhicka was was one of the most awaited personalities along the Sinulog route, barely having time to rest in order to grant selfies with people who called her by her first name, or even “Selena.”

Here is an update on Gerhicka:

How has your life been after your participation in that Sinulog parade?

I became more busy. There have been a lot of unexpected interviews.

Have you performed for a Sinulog celebration in any southern town? 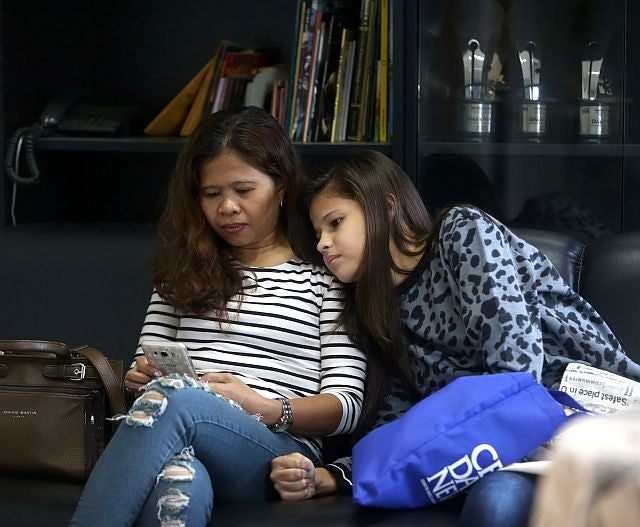 How was the experience like? Did a lot of people request you for selfies or photo ops?

It didn’t feel different at all since it was the same dance and I was with the same people (dancers). There were quite a few people who took pictures with me and it was fun.

Have there been changes as to how the people in your school treat you now that you’ve become more popular?

My teachers and classmates have always been supportive and it’s good to know that they’re there for me. Nothing’s changed. I’m the same Gerhicka.
It’s just that more people know me now.

Describe yourself before all this and now.

Before, I was really quiet and self conscious, but now I’m more open to the idea of experiencing more of the world.

Which do you prefer: with or without makeup? 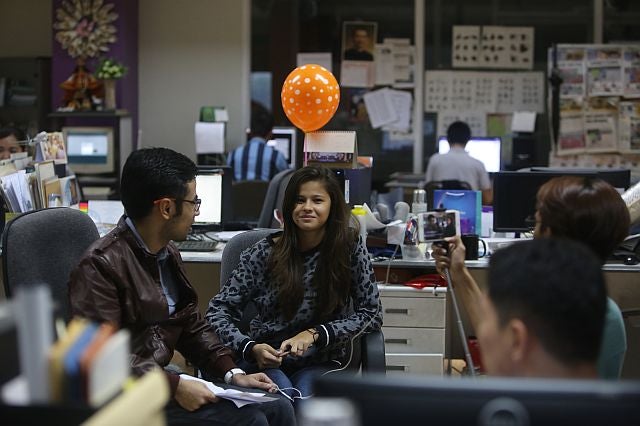 You auditioned for a talent search in GMA Network. Are you joining showbiz or interested in modeling stints?

I prefer modeling because I feel like there is less pressure there. Getting into showbiz is a really big step for a shy girl like me. I’d like to start small and build up my confidence first.

It was nerve-wracking. There were a lot of people there who came completely prepared. They wore makeup, heels, all dressed up, brought instruments… and I was just there not knowing what to expect or what to do. But when I came in, the man there only asked me a few questions and took pictures.

Do you want to venture into showbiz or would you like to finish studies first?

I want to finish my studies first so I’ll have a back-up plan in case a career in showbiz does not work out for me.

Aside from GMA, have other TV networks offered you similar opportunities?

You now have four fan pages. Have you met the administrators?

The last time I checked, there were four pages, but there are more likes now. I have not met or talked with any of the admins but I would really like to.

What do you do when people ask you to reply to them or when they call you “Idol”?

I try to respond to as many people as I can. But I don’t have enough free time to chat with every one because I’m also busy with school.

What are your immediate plans?

I haven’t thought about it. I guess I’ll just go with the flow and see where life takes me.