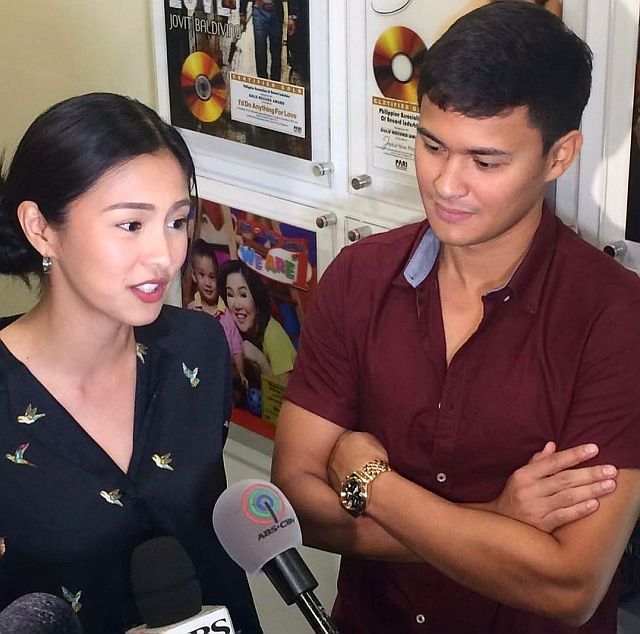 KAPAMILYA actress Kim Chiu will do a movie with fellow Cebuano Matteo Guidicelli this year.

Kim will be making her big screen comeback via a Chito Roño film entitled “The Ghost Bride” under Star Cinema. This is the first time Kim and Matteo are paired together in a movie.

According to a Pep.ph report, the Kim and Matteo tandem was supposed to be marketed for the defunct TV series, “My Binondo Girl” but viewers favored Xian Lim’s chemistry with the actress.

During the story conference for “The Ghost Bride,” Kim was seen fangirling over actress Alice Dixson,
describing the latter was her idol.