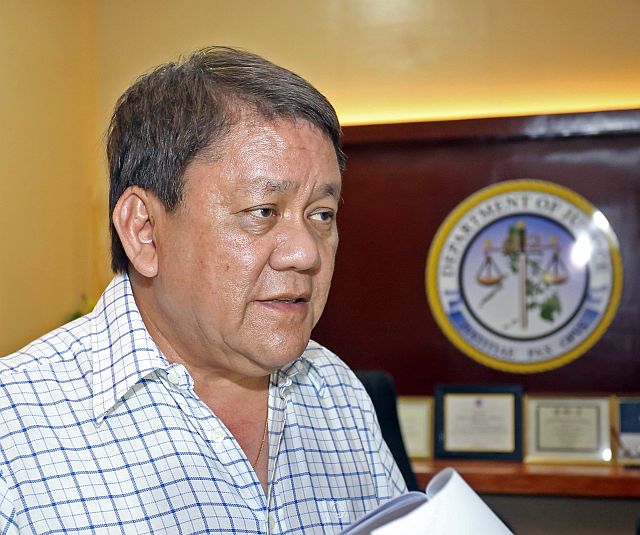 “So he did not put him in his position with advantage. What he did was that he gave the best program for the poor people. That is his fault,” Osmeña said.

The city government gives P10,000 to each scholar per semester, while ACT also gives their counterpart.

“He would use the classrooms at night that are not occupied. He saved a lot of money because he does not need to build a new building. Menus ang presyo. It is affordable,” he said.

In 2010, Abellanosa was accused of having unlawful interest when he signed the memorandum of agreement for the city’s scholarship program for the school year 2010 and 2011.

Abellanosa was a city councilor then and the trustee-president of the school.

Meanwhile, the city has not paid ACT’s share in the scholars’ tuition fee since 2013.

Sought for comment, Osmeña said he does not know the details and he has not yet read the decision of Sandiganbayan.

“But the purpose of the payment, I understand, does not exist. So why should we pay it? If it is legal obligation, we are obligated to pay,” he said.

Osmeña also said that he will accredit ACT back in the city’s scholarship program.

Read Next
School hit by fire sets up makeshift classrooms; classes to resume on Feb.15