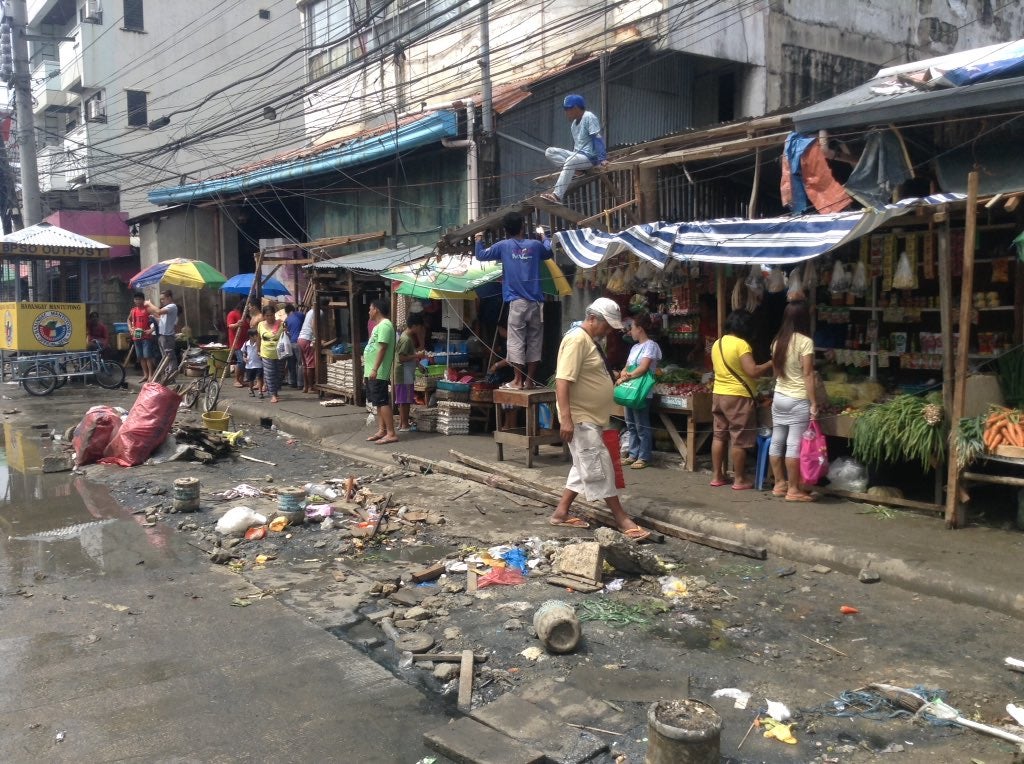 The makeshift market stalls were cleared to make more room for vehicles along Ceniza Street in Barangay Guizo and Mantuyong, Mandaue City. The stalls were a major cause of traffic congestion in the area. (CDN PHOTO/DOMINIC D. YASAY)

The Mandaue City government has began the demolition of informal market stalls along Gomez, Burgos and Ceniza streets in Barangays Guizo and Mantuyong on Tuesday morning.

Led by the Mandaue City Legal Office, Traffic Enforcement Agency of Mandaue (TEAM), Mandaue City Police Office (MCPO), barangay tanods of barangays Guizo and Mantuyong and members of the Special Weapons and Tactics (SWAT), makeshift market stalls composed mostly of tables that were blocking traffic and were being a nuisance along the streets were demolished at around 9 a.m.

Mandaue City legal officer Omar Redula said that the clearing operation had been smooth, stating that the informal vendors did not resist while most of them voluntarily dismantled their stalls since Monday.

The City Legal Office has yet to account for the total number of stalls that were demolished during the operation.

Redula said that the city government is still scouting for a likely site far from the city center where the informal vendors will be relocated.