SWU advances to U-13 CYBL finals 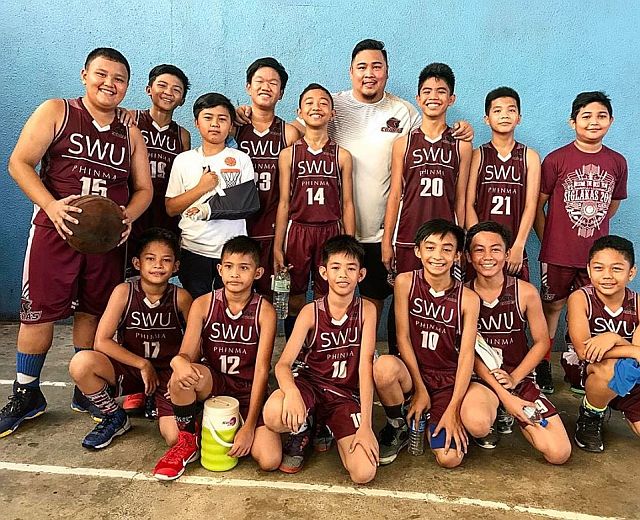 Southwestern University -Phinma of head coach Rocky Alcoseba will play for the title in the under-13 division of the Casino Active Cup/Cebu Youth Basketball League 2017. (CONTRIBUTED PHOTO)

SOUTHWESTERN University (SWU)-Phinma barged into the finals of the under-13 division of the Casino Active Cup/Cebu Youth Basketball League 2017 after it defeated Monterey, 44-30, yesterday at the Ateneo de Cebu basketball courts along Mango Avenue, Cebu City.

Max Cole led the way for the Rocky Alcoseba-mentored SWU with 13 points while Yul Tan and Ronald Bolso combined for 12.

Standing opposite the young dribblers from SWU will be the University of San Carlos South, which edged One on One, 35-29.

In the under-11 class, One on One booked its spot in the championship round after it routed Ateneo de Cebu, 58-38.

The under-16 division 2 quarterfinals saw Don Bosco and Sacred Heart School-Hijas de Jesus advance to the semis with a pair of convincing wins.

Read Next
ON THE RISE