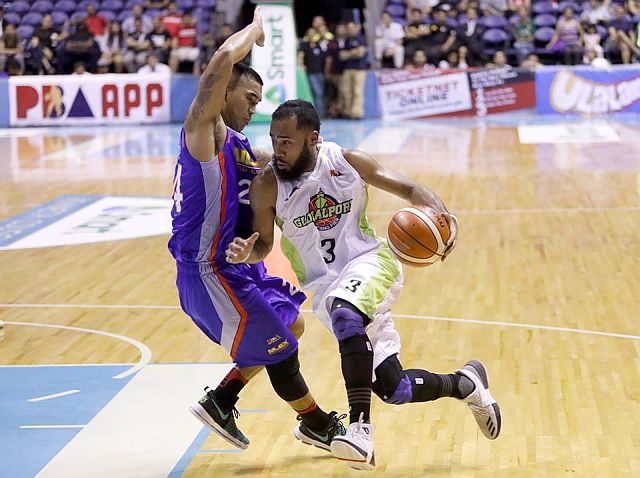 GlobalPort bagged its first victory in the PBA Commissioner’s Cup after surviving the NLEX Road Warriors, 85-82, yesterday at the Araneta Colisuem.

Import Malcolm White had 23 points while Stanley Pringle added 15 as the Batang Pier improved to 1-4 (win-loss). NLEX dropped to 0-6 to remain at the bottom of the standings.

Wayne Chism carried the load for the struggling Road Warriors with 29 points but he couldn’t single handedly carry his team to victory.