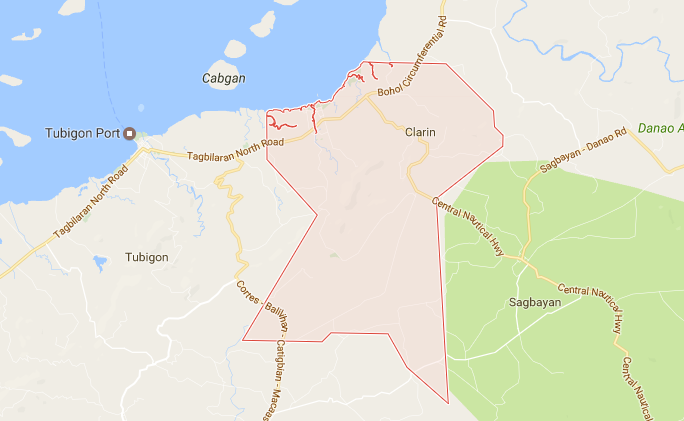 It was thanks to a habal habal (motorcycle for hire) driver that the police and the military got to learn of the presence of two Abu Sayyaf Group members in Clarin, the town that adjoined Inabanga in Bohol.

The two were among the eight fighters of the bandit group who managed to escape from a government siege on April 11 that killed six of their comrades, according to Clarin deputy police chief SPO4 Romeo Petecio.

As of this writing, the firefight in Clarin is still ongoing, with at least one of them was reported to have been killed.

Petecio, in an interview over dyLA Cebu, said the habal habal driver alerted the town police at around seven o’clock this morning that two disheveled men, both around 25 ato 30 years old, rode his motorcycle in Barangay Bacani of the town.

He said he immediately suspected that they could be some of the ASG remnants the police and military were hunting as they were speaking in mix dialects and smelled a lot as though they had not taken a bath in ages.

The two men asked to be brought to the adjoining town of Tubigon because they wanted to buy bread. The driver then suggested that it would be better to buy the bread in the town center of Clarin since it was closer.

According to Petecio, the driver waited for the two men who bought around P400 worth of bread and brought them back to Bacani.

From there, the habal habal driver proceeded to the town police station and told them about the two men he drove to Bacani. The Clarin police alerted the Bohol Provincial Police Office, which, in turn
immediately coordinated with the military.

Read Next
Public finance program to be launched by UP Cebu