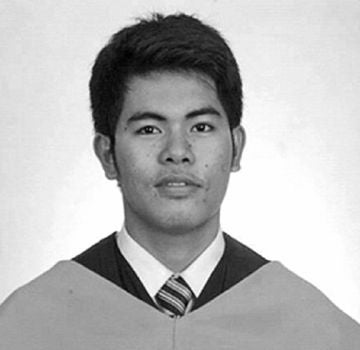 Two Mandaue City graduates who landed in the top 10 of the board exams for teachers will soon receive cash incentives from the Mandaue City government.

“Having board passers who reside in Mandaue City including those landing in the top 10 is reflective of the efforts of the city government to make quality education accessible and available to all Mandauehanons,” read the resolution authored by Councilors Demetrio Cortes Jr. and Ernie Manatad.

Cosido will get P20,000 while Armamento will receive P10,000 from the city government along with plaques of recognition.

The cash incentives and plaques will be awarded to them during the Mandaue City Charter Day celebration on August 30.