Isuzu Cebu Inc. puts a premium on after sales service for trucks 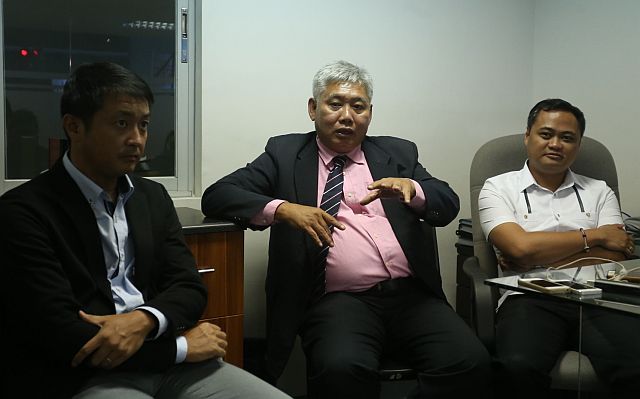 For Isuzu, after selling one of its trucks, the responsibility of the dealer isn’t supposed to end there.

During the launching of the Isuzu Truck Fest 2017 last Monday, officials of Isuzu Philippines Corp. (IPC) and Isuzu Cebu Inc (ICI) said that the noted Japanese truck manufacturer is going the extra mile with regards to its after sales servicing in order to further satisfy the needs of its customers.

In order to accomplish this, ICI said it is investing in its after sales capability by having servicing trucks that will cater to the needs of its customers.

“We have trucks that goes around Mindanao, Visayas and all over Cebu. These are trucks that are equipped with the tools and equipment [to fix trucks]. This way, we are able to do the servicing right at the customer’s place instead of them coming to us,” said ICI branch manager Ilderim “Dodo” Castanares.

This move, which started last year, is a big help considering that ICI has customers from all over the Visayas and also in Mindanao.

“We would really focus on after sales maintenance so that the trucks would last longer,” he added.

Daisuke Inaba, IPI vice president for sales, said this move is in line with the company’s goals.

“That’s part of our support. We make sure to provide good support in servicing so that customers can use the truck without it getting broken.”

Presently, ICI has three service trucks for its after sales servicing needs. When the plan started last year, there was only one truck.

“We had to [add more service trucks] so that we could cover the areas where we have customers,” Castanares said. “Before, we had to bring a truck to Bohol when a customer needs servicing. Now, we have one stationed for Bohol alone.”

Castanares also revealed that they plan to add more trucks if the need arises.

The 2017 Isuzu Truck Fest is held from May 22 to 27. A P20,000 on the spot discount is given to customers who purchases a truck during the promo period. Free dash cams and fuel cards will also be given.

ICI, which has branches in Talisay, Mandaue, Bohol and Iloilo, said it will continue giving a 30 percent discount, free dash cams and fuel cards for those who purchase trucks until the end of June.

“We’ve been growing every year,” he said.