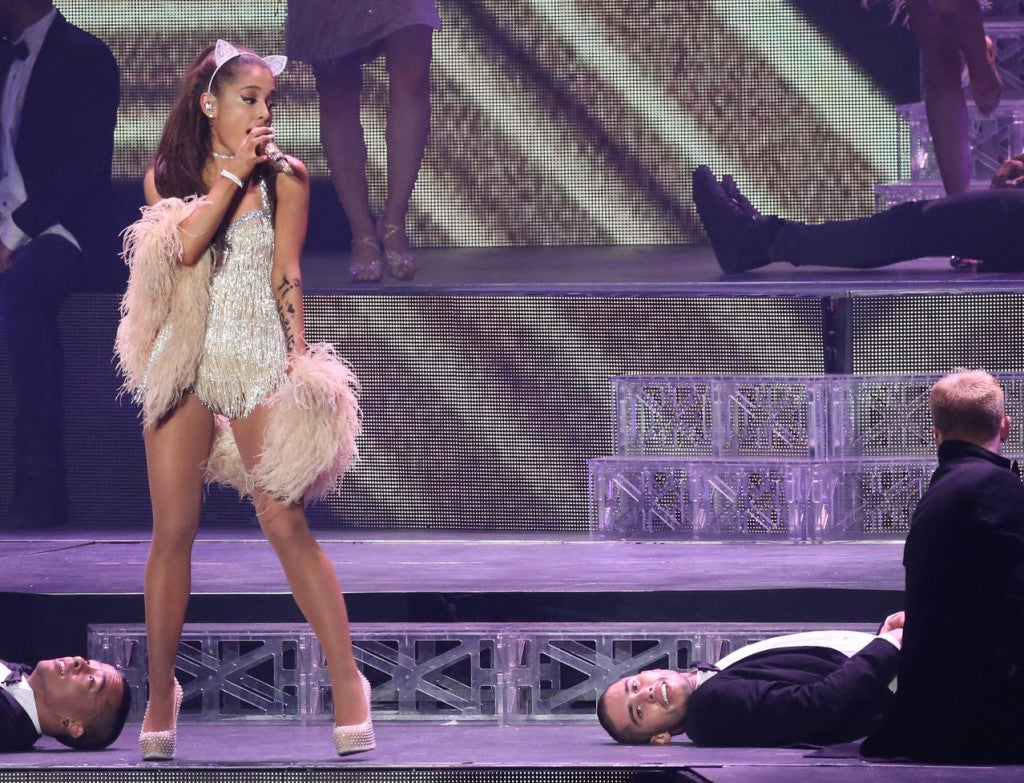 AMERICAN pop star Ariana Grande will headline a benefit concert tomorrow to raise money for the victims and families of those who were affected by the May 23 bombing.

Grande announced on Twitter last week that she will be returning to manchester, England together with fellow performers Justin Bieber, Katty Perry, Coldplay, Miley Cyrus Pharell Williams, Take That and Usher to do a concert dedicated to the 22 people who were killed, seven of whom were children.

The singer, who also took to Twitter to express her condolences, said “Our response to violence must be to come closer together and help each other, to love more, to sing louder and to live more kidly and generously than we did before.”

She also said that fans who attended her last show in Manchester will be offered free tickets to the benefit concert.

Venue will be at the Emirates Old Trafford Cricket ground which has a 50,000 capacity.

The rest of the tickets will be sold to raise money for the affected families.

Read Next
Duterte in Cebu today