Resilient Bohol: Its story of recovery 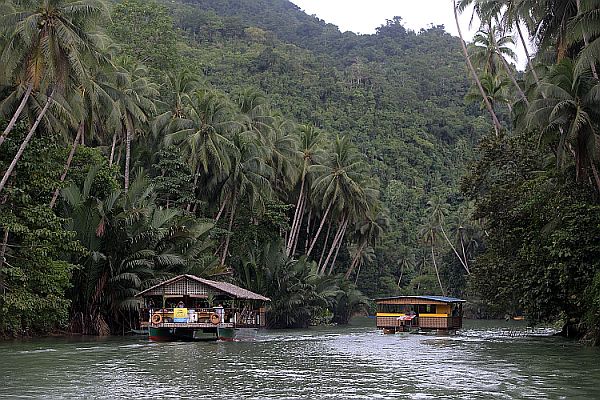 In just five years, the island province of Bohol has experienced all imaginable crises, starting with a 7.2-magnitude earthquake in 2013 and the recent attempt of the Abu Sayyaf Group to sow terror in one of its towns this year.

From natural to man-made disasters, Bohol has probably met its “quota” of unfortunate events already.

“But then by God’s grace, we survived all these because of close collaboration of our local government units and the private sector,” Lourdes Sultan, president of the Bohol Federation of Travel and Tour Operators (BOFETTO), said during a coordination meeting with tourism stakeholders from Central Visayas and Mindanao in Cebu City early this month.

Sultan emphasized the need for private tourism stakeholders to be proactive in order to get the full attention and full support of the local government.

The provincial government of Bohol is looking after all sectors, not just the interest of tourism, that is why it is their responsibility to be actively involved in affairs in the community, especially those that involve safety and security, Sultan added.

“Let us not wait for them to take the first step. It should be us that should come forward and ask for it. Always, partnership and collaboration are very important,” she said.

Bohol, a first income class island province located in central Philippines, has a population of approximately 1.3 million as of 2015.

The province is a popular day tour destination known for its beaches and resorts, as well as the Chocolate Hills, diving locations, centuries-old churches, and the Philippine tarsier, known as one of the world’s smallest primates.

With tourism being one of the major drivers of growth for the province, Sultan said, stakeholders would do anything to help the industry thrive.

The private sector and provincial government have identified with the island’s vision to become an eco-cultural and agro-industrial tourism destination, offering white sand beaches, historical churches, the Sandugo festival, river cruises, and a lot more.

Everything took an unfortunate turn, however, when in 2013, the province was devastated by a 7.2-magnitude earthquake, toppling down many structures including five centuries-old churches, three of which were flattened to the ground.

But the private sector, led by tour and transport operators as well as the government immediately worked on the province’s recovery and conducted a survey for alternative routes for popular tours in less than a week as major roads and bridges remained inaccessible. 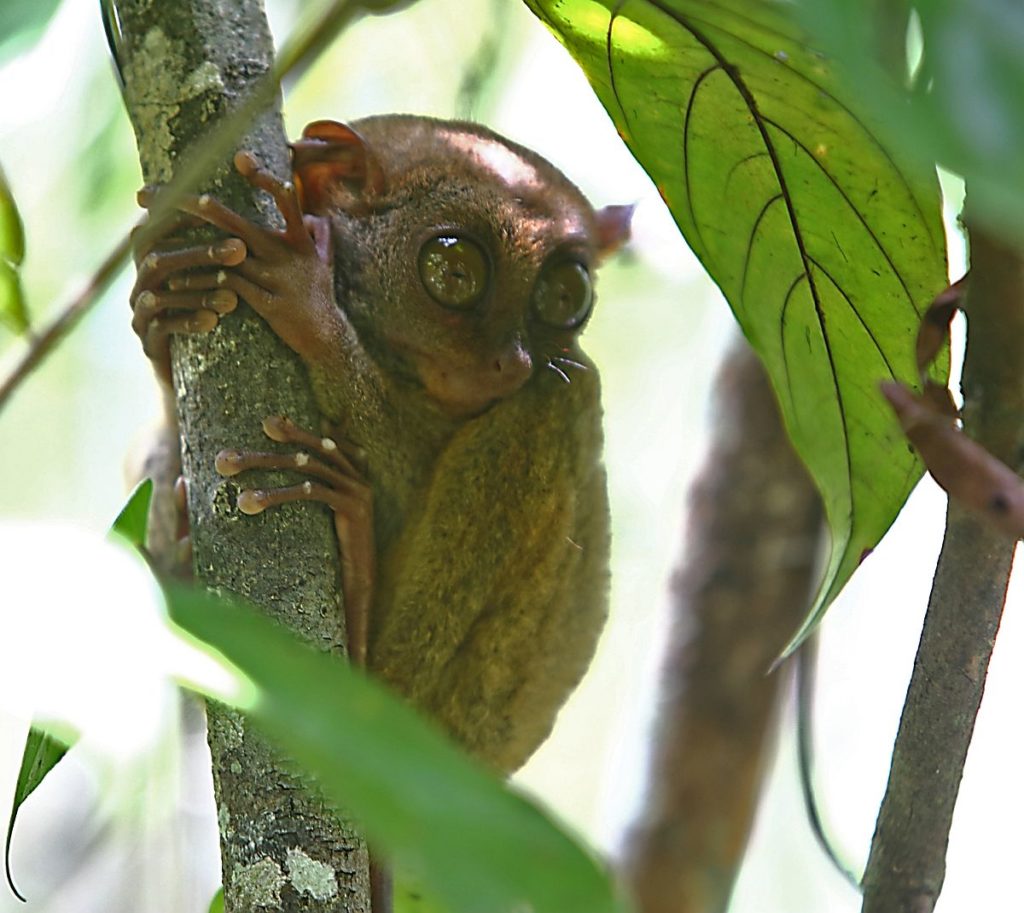 The Provincial Tourism Council also worked on the resumption of the Loboc River Cruise, which used to welcome 850 to 1,000 guests daily before the earthquake but plummeted to 200 visitors after the disaster happened.

“Drastic measures had to be undertaken so the floating operators set aside competition and embraced the idea of queuing to survive. We thought then that we cannot afford to see one of our competitors not survive. We needed to hold hands,” said Sultan.

One month later, in November, Super Typhoon Yolanda hit Leyte, the province where Bohol gets 80 to 85 percent of its power supply.

For two months, the province experienced power outages and only relied on the remaining 15 to 20 percent internally-generated electricity.

Fortunately, the island province was able to get electricity from its neighbor, Cebu.

During the early part of 2014, the provincial government and private sector got down to work on the island’s tourism recovery, with international agencies such as the USAID (United States Agency for International Development) providing assistance in mapping out the recovery campaign.

The USAID helped linked stakeholders in the province with foreign and national media and later that year, the United Nations World Tourism Organization through the Philippines’ Department of Tourism (DOT) helped in rebranding Bohol, giving birth to its brand now, which is “Behold Bohol.”

But before 2014 ended, Bohol was hit by Typhoon Seniang, flooding Loboc and Loay where the river cruise operates and damaging cruise operators’ supplies and equipment.

Sultan described the event as “traumatic.”

However, Bohol was back on its feet in two weeks and in 2015, with the DOT declaring it the year to “Visit Philippines,” the province’s recovery campaign went into full swing.

Sultan pointed out that the recovery efforts worked because the private sector and government shared the investments in everything, with each of the sectors shouldering half of the cost of campaign initiatives during that time.

Bohol’s tourism industry once again took a blow when in April this year, the Abu Sayyaf Group infiltrated Inabanga, located at the northern part of the province and is one of the island’s 47 municipalities.

Tourism stakeholders were quick to act, countering negative news with social media posts showing that it was business as usual on the opposite side of the island where most of the tourism sites and accommodation facilities are located.

Sultan said that with everybody’s help, social media were flooded with pictures of tourists queuing at ferry terminals, on board the lunch cruise in Loboc, and even the parking area in Carmen where the Chocolate Hills are.

“That was the message we wanted to portray,” she said.

However, the Bohol tourism industry still suffered from cancellations the same week of the attack and no longer received further bookings after.
Nonetheless, tourism players in the province remained optimistic they will be able to recover in less than one year.

“Always, partnership and collaboration are very important. Looking back at all that has happened and what we did in response, what was important is that we learned from all of these challenges,” said Sultan.

Read Next
Shabu worth P5.4M seized in Cebu towns