UP Cebu told to secure clearance for trees 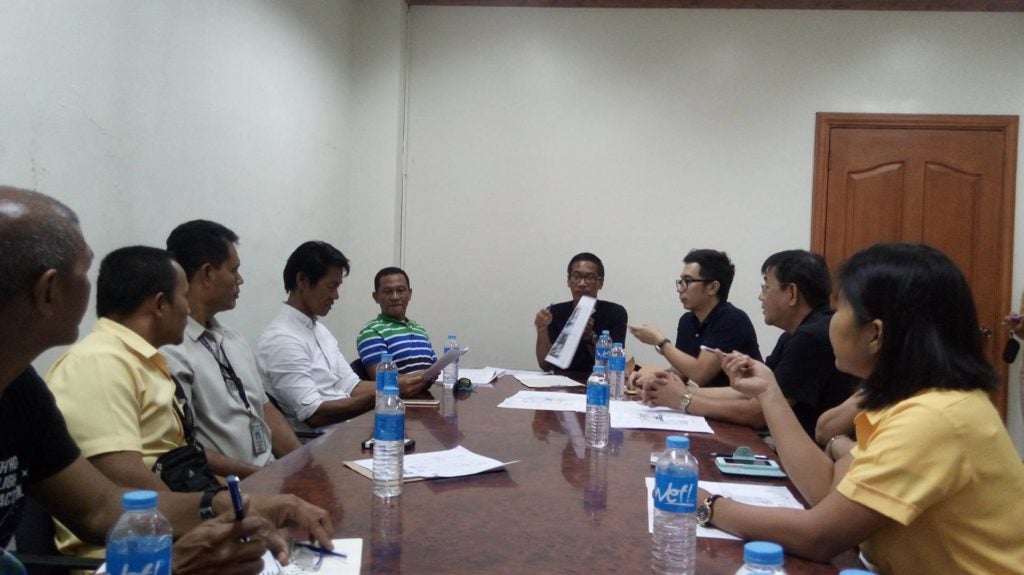 The fate of 5 mature trees, which were proposed to be earthballed to give way a seven-storey building, in the University of the Philippines Cebu is being deliberated in today’s public hearing at the barangay hall of Barangay Lahug, Cebu City (CDN PHOTO/ MOREXETTE ERRAM)

THE University of the Philippines Cebu (UP Cebu) needs to secure clearance from Barangay Lahug before it can deal with five aging trees that stand in the way of its seven storey building project.

Officials of UP Cebu and Dakay Construction met with officials of the Cebu City Environment and Natural Resources Office (CENRO) and Barangay Lahug officials for a public hearing on the trees.

It was later agreed that UP Cebu and the contractor needs to secure a clearance from barangay Lahug before Cenro can endorse their request to their central office in Manila.