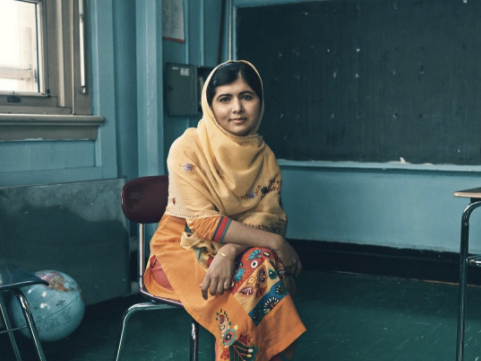 It’s easy to forget that the Nobel Prize laureate and education activist Malala Yousafzai is just like any 19-year-old.

The young Pakistani humanitarian joined Twitter July 7 and shared that she was graduating from high school.

She also announced that she was going to tour Middle East, Africa and South America to advocate for girls’ education.

She asked netizens if they were in on her cause.

Yousafzai is a student at Edgbaston High School for Girls in Birmingham, England.

In a 2009 documentary by New York Times, she spoke up against the Taliban preventing girls from receiving education in her hometown, the Swat Valley.

After a murder attempt by the Taliban where she was shot in the head in October 9, 2012, Yousafzai moved to England with her family. She has since gained worldwide support for her cause to provide girls with access to quality education.