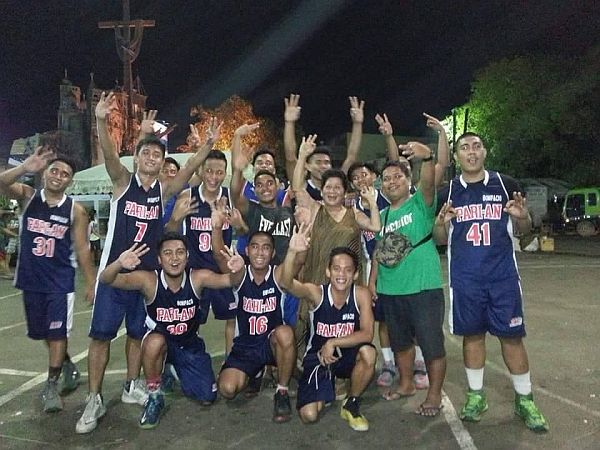 SHERILIN Plastics climbed all the way back from a 16-point deficit to stun La Razo, 72-71, in the Competitive Division of the Crossfit Subtero Metro Cebu Basketball League last weekend at the City Sports Club Cebu basketball courts.

Facing a double-digit deficit at the start of the fourth, Sherilin Plastics buckled down on defense, and found their rhythm on offense to take over the game and eventually get their fifth win in six games, tied for the top spot with Harley Davidson.

Former two-time Cesafi MVP Enrico Llanto was in fine form and fueled the rally with 29 points and 10 rebounds.

La Razo bounced back later in the day and handed Harley Davidson their first loss of the competition, 95-92. Jay Dablo was at the point of La Razo’s attack with 22 points and 12 rebounds to help the team even out their record at 2-2.

In the Recreational Division, Happy Smile 365 Dental hiked its record up to 5-1 with an 86-79 win over the Casino Ballers, behind Andrei Ceniza’s 22 markers. Core Pacific also snagged its second win in six games with a 77-64 win over Panatone. Serg Go Bui paced the winning side with 16 points.