AirAsia keen on expanding in VisMin 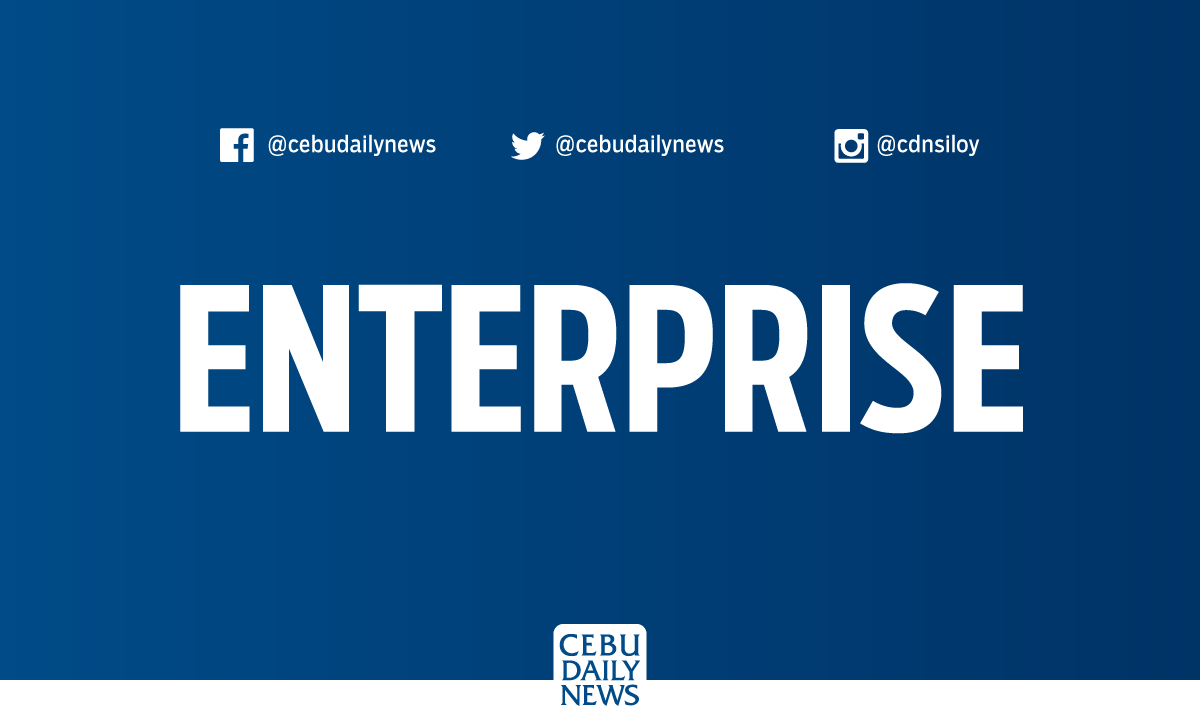 THE Malaysian-owned AirAsia Group is looking to the Visayas and Mindanao in its bid to expand airline operations in the Philippines, citing the massive tourism potential there is in the country.

Tan Sri Anthony Francis “Tony” Fernandes, chief executive officer of the AirAsia Group, said tourism can be one of the country’s biggest earners if put in place.

“I am not someone who looks far ahead, but really, you have 100 million people here and only about 5 million tourists. The potential in the Philippines is massive,” he told reporters on the sidelines of the Davao City Investment Conference last Friday, where he announced a flight from Kuala Lumpur in Malaysia to Davao beginning December 21.

Fernandes said Cebu continues to show great potential, especially with the opening of the second passenger terminal at the Mactan-Cebu International Airport (MCIA) by June of next year.

“We had some discussions with the airport (management) yesterday (Thursday) and I asked my guys to put together a long-term plan,” he said.

The second passenger terminal at the MCIA is expected to increase the gateway’s capacity to 12 million from the current 4.5 million passengers annually.

But Fernandes said another issue that should be considered is the availability of parking bays and taxiways, and he cites the need to build more of these facilities.

The company’s recent announcement of flights between Kuala Lumpur and Davao by the end of the year indicates the company’s desire to turn the latter into a hub for international connectivity in Mindanao.

The new route was an offshoot of a conversation Fernandes had with President Rodrigo Duterte in Cambodia earlier this year.

During that meeting, Fernandes said he had spoken to the president about what AirAsia could do for the Philippines and what the government can do for the airline.

Among the things he said was something they need to talk more about with the government was the removal of the travel tax, which he said is a deterrent to maximizing passenger traffic.

“Airlines need to weigh traffic. It is not just about Malaysians coming here. We also need Filipinos going to Malaysia and the travel tax is a deterrent,” he said.

Read Next
Healthcare gets boost from Smart innovation