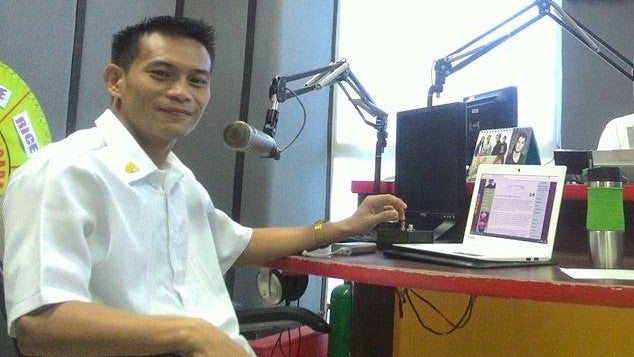 CHARGES of rape were filed by the regional office of the National Bureau of Investigation (NBI-7) against Cebu-based lawyer and broadcaster Juril Patiño at the Cebu City Prosecutor’s Office at 3 pm Wednesday.

The City Prosecutor Office staff confirmed this to local media but declined to issue documents saying Patiño remains at large.

The lawyer is facing a regular preliminary investigation at the Cebu City Prosecutor’s Office.

Patiño denied the allegation during a radio program on the FM station where he is working. He said that he has evidence to prove his innocence.

The 13-year old victim has been missing since July 21.