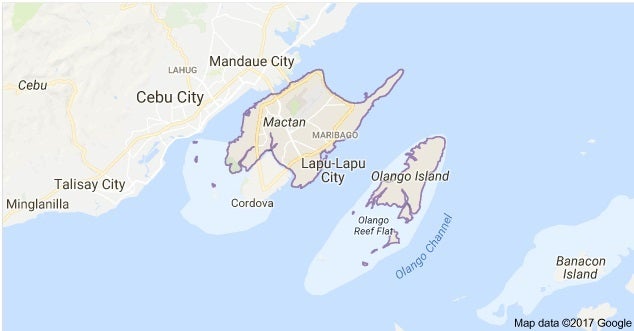 The immediate response of firefighters prevented the fire from spreading to neighboring houses, SFO1 Climaco Salisid said. The fire was caused by an electrical short circuit.

He said the fire originated at the house of Mark Tangke who said they were surprised when thick smoke and then flames spread quickly from their ceiling ang engulfed the house.

Tangke took his family out of the house for safety and called for assistance. The fire spread to the house of Tangke’s neighbor Aida Sodario. The Lapu-Lapu City Fire Central District received the alarm at 5:23 am and put out the fire at 7:35 am.

Read Next
GRECO NABBED IN TUBURAN