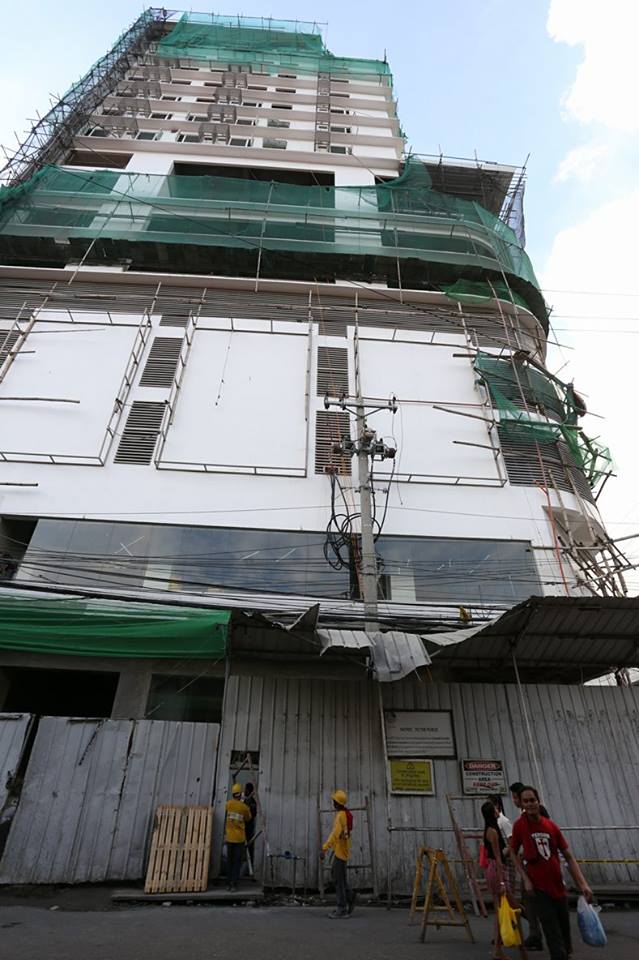 A construction worker died after he fell from the 15th floor of a building at a construction site at the corner of Sanciangko and Leon Kilat Streets in Cebu City Monday afternoon.

Revfiel Soco, a resident of Consolacion town, suffered from severe wounds in his head.

Based on initial investigation of the Cebu City Homicide Section, the victim was in charge of the water proofing but went up to the 15th floor of the under-construction building without the permission of his supervisor.

Investigators have yet to determine how Soco fell.

The victim reportedly hit the galvanized iron installed that served as debris protector before hitting the cement delivery truck parked in Sanciangko Street.

Soco was brought to the hospital but was declared dead on arrival.