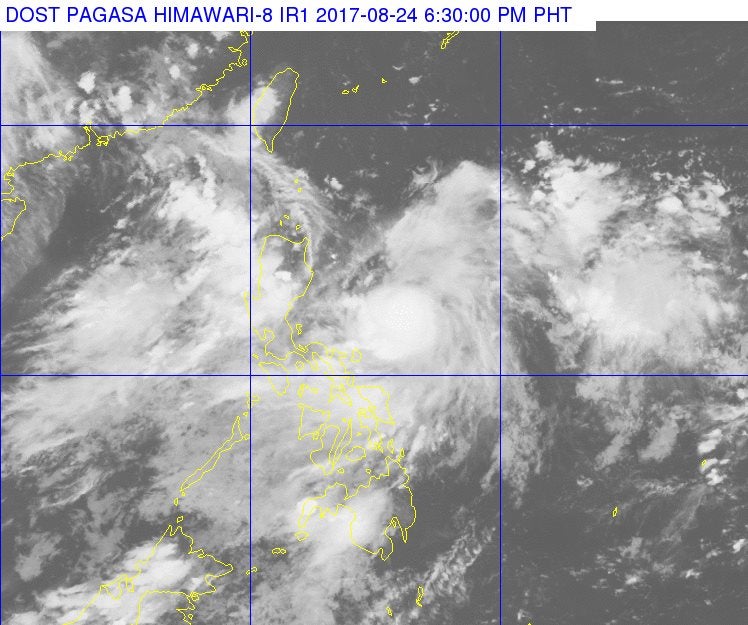 THE low pressure area in northern Luzon has already developed into a tropical depression on Thursday afternoon, according to the Philippine Atmospheric, Geophysical and Astronomical Services Administration.

Al Quiblat of Pagasa Mactan said Jolina is enhancing the southwest monsoon, which is affecting Visayas.

Quiblat said Cebu can expect cloudy skies from Friday until Sunday. Light to moderate rainfall with occasional thunderstorms will also be experienced in Cebu and the whole Visayas region.

Pagasa warned that the thunderstorms may cause floods in some parts of Cebu.

As of Thursday afternoon, Storm Signal No 1 was raised in southern Cagayan, Isabela and northern Aurora.

Possible storm Signal No. 1 could be raised over Quirino, Ifugao, Mt. Province, Kalinga and Northern Cagayan, according to Pagasa weather bulletin.

Jolina may develop into a storm on Friday night as it makes landfall over northern Luzon.

It is the second tropical depression for the month of August, and is expected to exit the Philippine area of responsibility on Sunday.