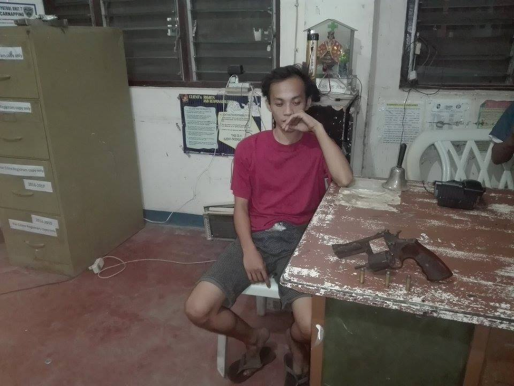 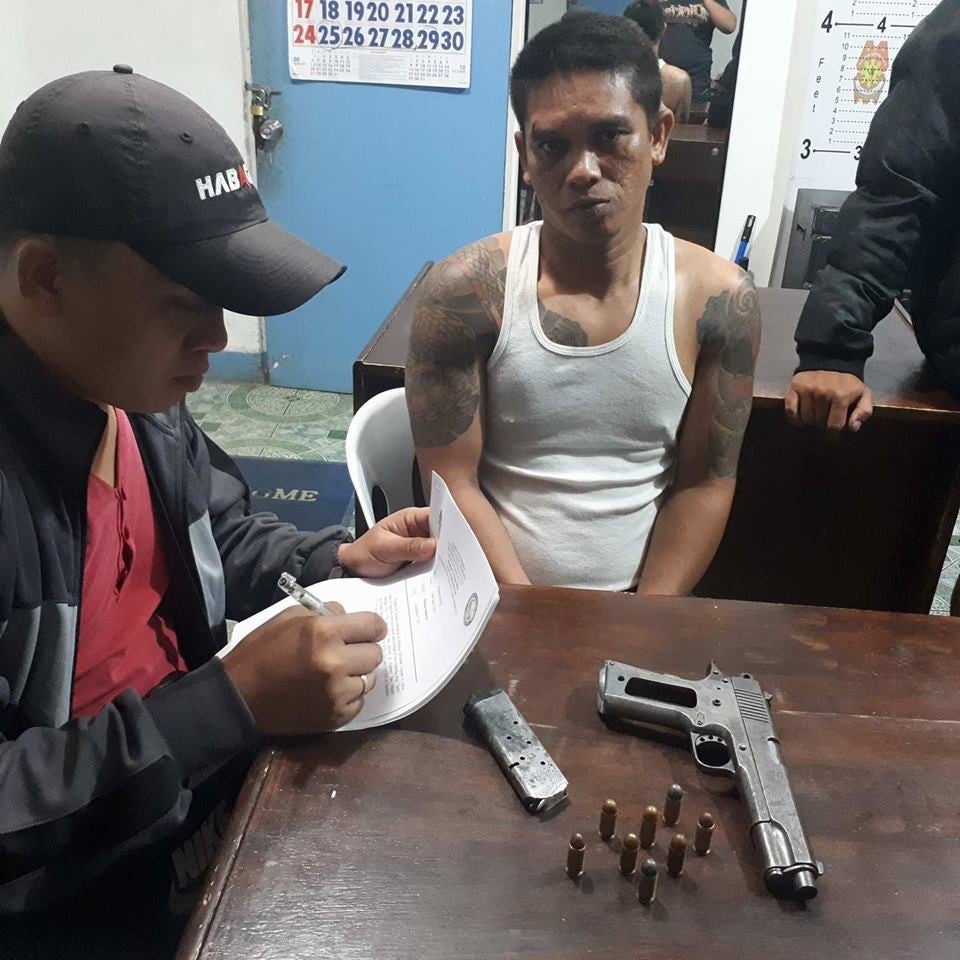 Two people were arrested for illegal possession of firearms in Mandaue City on Wednesday.

Saturnino Ampoo, Jr. was arrested in Barangay Tipolo past 1 AM. Ampoon yielded an unlicensed .45 caliber pistol with eight live ammunitions.

In Barangay Ibabao-Estancia, a person was reported by a certain Joseph Escontro for threatening him with a gun.

Rudy Perales, 24, a resident of the barangay, was caught bringing a .357 revolver with three live ammunitions.

Investigations on both suspects are underway.

Read Next
Employee steals money from store in Cebu City