Is JM de Guzman ready to make a comeback? 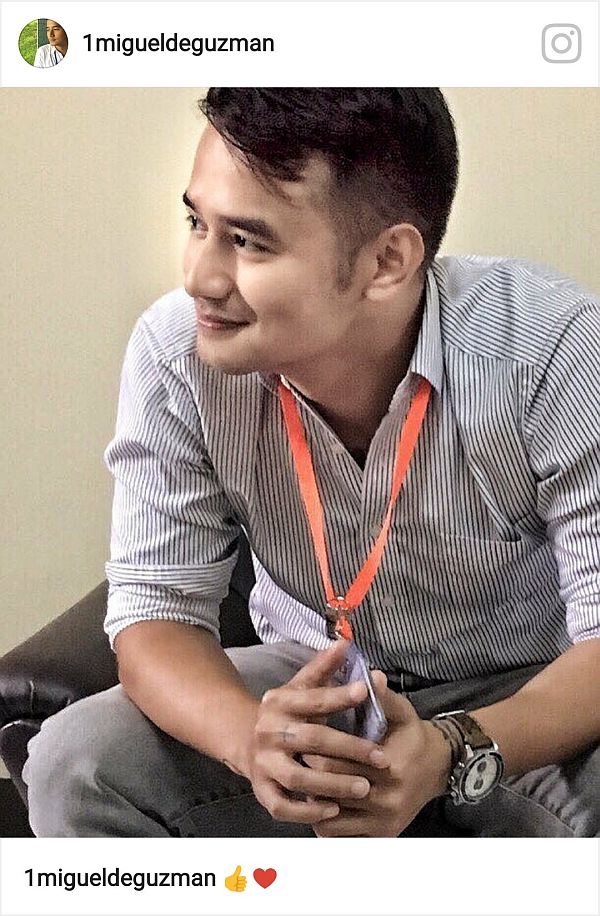 De Guzman has been giving hints to his fans through his Instagram posts that he continues to do well especially on his recovery program towards a substance-free lifestyle.

On October 3, the actor posted a photo of him with a coffee brand believed to be his newest endorsement. The same day, the social media accounts of the coffee brand posted De Guzman’s photo endorsing their product.

The certificate was given to him “for his fortitude in achieving one year in the Therapeutic Community program and for his determination to pursue a substance-free lifestyle.” “2 years this December 2017,” the de Guzman captioned the photo of the certificate.

Angelica Panganiban, his co-star in the 2014 hit film “That Thing Called Tadhana” left a comment on the photo and said, “Nakakamiss ka Anthony @1migueldeguzman.” The actress was referring to De Guzman’s name in the film.

De Guzman replied to Panganiban’s comment and said, “@iamangelicap ikaw din Mace.” Panganiban’s character in the movie was named Mace. Aside from photos, De Guzman continues to post videos of him on Instagram singing and playing guitar.

He also promotes his Spotify account which has five songs.  De Guzman’s last television series for the Kapamilya network was in 2015. It was titled “All of Me,” an afternoon drama which he topbilled with former Pinoy Big Brother housemate Yen Santos.