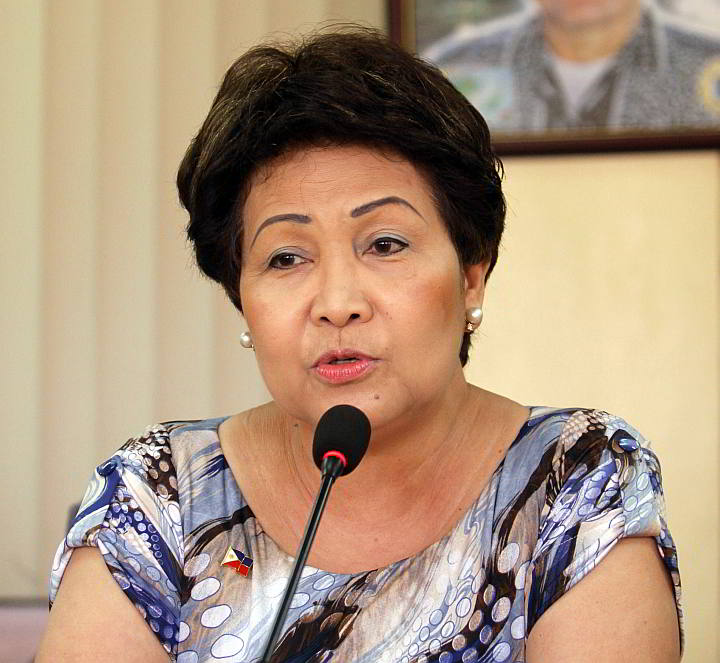 Lapu-Lapu City Mayor Paz Radaza lifted yesterday the suspension on the immunization program in Barangay Pajac Health Center amid an ongoing inquiry into the deaths of two babies by the regional Department of Health (DOH-7).

Radaza said she lifted the order after the DOH-7 confirmed that the deaths of three-month-old Ghirvaughn Limpangog and four-month-old Ayesha Suson are not caused by the pentavalent vaccines administered on them.

“Because of the (DOH) reply, I lift the suspension today (Wednesday) (while) waiting results of the further examination,” she said.

Radaza said there are still some parents who bring their babies to the Pajac Health Center to be immunized.

“But we have not received them for immunization. I think we just have to respect also the parents of the children who died supposedly due to the vaccines,” Radaza said.

The mayor said their Barangay Health Workers (BHW) undergo training for these services.

DOH-7 Regional Director Jaime Bernadas said administering the vaccines will still continue while the inquiry is ongoing on the case.

Lapu-Lapu City was the top local government unit in the most number of immunized children based on DOH’s records last year.