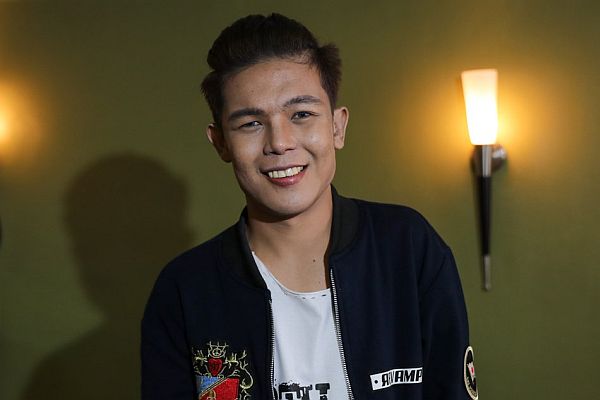 GOOGLE Philippines has revealed the names of Filipino celebrities who topped the list of trending topics.

Xander Ford, known before as Marlou Arizala and a former Hasht5 member, leads the list of “2017 Trending Searches” for male category.

The controversial personality became a trending topic in October this year after his transformation reveal on ABS-CBN’s Sunday program, “Rated K.”

He said he decided to go under the knife with Icon Clinic to boost his confidence after being bashed online.  Aside from Xander Ford, the other male personalities who are part of “2017 Trending Searches” for Google Philippines are Park Bo Gum, Park Hyung Sik, Gong Yoo, Linkin Park, Rowan Atkinson, Gilas Pilipinas, Jake Cyrus, Nam Joo Hyuk and Kim Joo Hyuk.

The female personalities’ list is  dominated by beauty queens.

Binibining Pilipinas 2016 Maxine Medina tops the list after representing the country  in the Miss Universe 2016 held in January this year.

She made it to pageant’s top 6. Other female personalities who made it to the “2017 Trending Searches” were Gal Gadot, Kylie Padilla, Kim Tae Hee, Maureen Wroblewitz, Lee Sung Kyung, BLACKPINK, Mariel de Leon, Dayanara Torres, and Rachel Peters.

For TV shows, ABS-CBN’s “The Voice Teens” ranked first, followed by the “13 Reasons Why,” “Goblin,” “The Legend of the Blue Sea,” “Love in the Moonlight,” “Encantadia,” “Weightlifting Fairy,” “While You Were Sleeping,” “Game of Thrones,” and “Scarlet Heart.” The film “Beauty and the Beast” top-billed by Emma Watson and Dan Stevens, ranked first for movie category. Other films in the list are “Wonder Woman,” “Justice League,” “Fast and Furious 8,” “Fifty Shades Darker,” “Logan,” “It,” “Moana,” “100 Tula Para Kay Stella,” and “Kita Kita.”