Sinon Loresco apologizes for bar incident, says it was a ‘misunderstanding’ 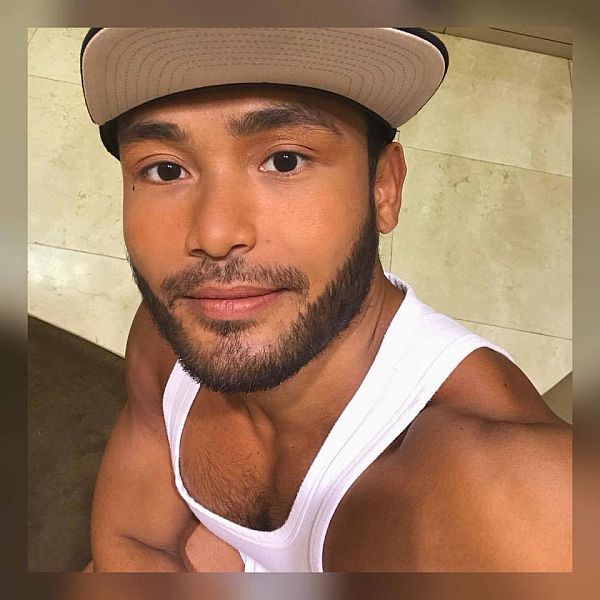 COMEDIAN Sinon Loresca, who has earned the monicker the “King of Catwalk” in the Philipines, has apologized through a Facebook video after he was accused of assaulting his own personal assistant (PA) and another friend.

He uploaded a 10-minute video which also shows his PA with the caption “Hope this find (sic) you well. Good (sic) bless you and happy new year” and addressed it to the complainant, Drew Fernandez.

Loresca, who regularly appears in the noontime show, “Eat Bulaga,” said Fernandez misunderstood the incident and that what happened was not meant to physical harm his PA.

Loresca rose to fame because of his viral videos showing him doing the catwalk in high heels, either wearing a gown or a bikini. He was introduced in Eat Bulaga’s hit segment, “Kalyeserye” as Rogelia, one of Lola Nidora’s bodyguards.

Fernandez, for his part, posted his own version of the incident.

His account of the incident became viral and was shared by thousands of netizens.

He reported the incident at a police precint in Pasig City on December 30 after his partner Farhad Shukurov was reportedly hurt by Loresca.

“I am very disappointed as I was a big fan of Sinon–especially for his confidence and his ability to show to people that there is nothing to be ashamed about being gay, and instead it should be celebrated. However, I have met the real Sinon last night—beyond his usual pasarela—someone we should not be proud of in the LGBT community,” Fernandez said.

Fernandez said he and his friends were at a bar in Makati and Loresca joined their table on Friday evening.

At 1 a.m on December 30, they went to another bar in Ortigas with Loresca.

A transgender friend of Loresca was also present but later they found out that it was Loresca’s personal assistant.

“We started to notice though that Sinon was very not treating her very well. I personally saw her sitting down in pain because apparently Sinon twisted her wrist,” Fernandez said in his post.

He initially thought it was just an accident and offered to put some ice on the wrist of Loresca’s friend.

Fernandez thought everything was okay but Loresca allegedly hit his PA’s head and grabbed her hair for no reason.

“You can clearly see that she was hurt and extremely scared, leaving her in tears. Everyone in the group saw it and we were all shocked,” Fernandez said.

Shukurov then told Loresca that what he did was not okay and to apologize to her or leave the table.

Fernandez recalled how Loresca reacted after the confrontation.

“Why should I apologize to her, she is just my maid. I am a celebrity, I can do whatever I want and you cannot do anything about it,” the comedian reportedly said.

He said Loresca refused to leave and attacked Shukurov instead.

He hit him, pulled his shirt and scratched him around his shoulders, neck, and chest, Fernandez added.

Fernandez’s post included photos of his partner with scratches around his neck.