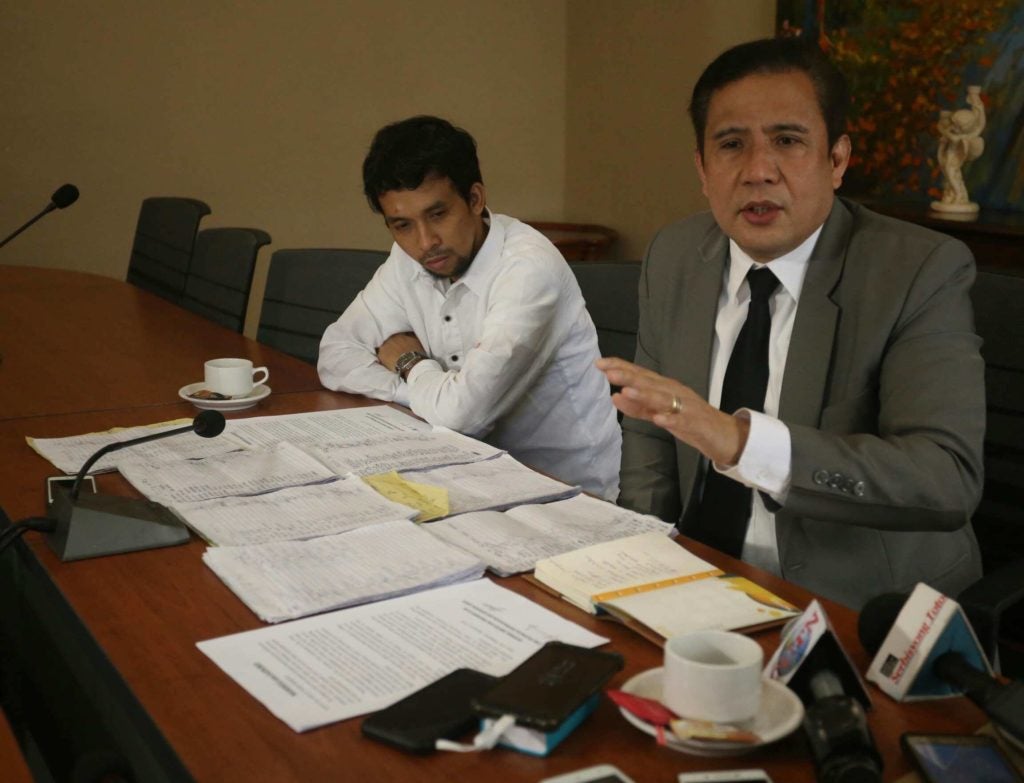 The Cebu Provincial Detention and Rehabilitation Center (CPDRC) is adamant about maintaining strict security measures amid complaints from the inmates.

Cebu Gov. Hilario Davide III said this after lawyer Inocencio Dela Cerna presented and submitted to him a manifesto containing a list of the detainees’ concerns.

In a press conference, dela Cerna said the inmates find it unfair for CPDRC officials to suspend their visiting privileges once again due to the violations committed by their fellow prisoners.

“We suggest for the provincial government to instead suspend the visiting rights of the inmates where the contraband was discovered. These visiting rights, it’s very important for the prisoners to remind them that they are still human,” dela Cerna said.

Acting Provincial Warden Roberto Legaspi said he was only enforcing the rules. “They should understand that they’re inside the jail. They don’t have all the liberty in the world. I’m sorry if their feelings get hurt but they’re not there to have fun… we want to make sure there’s no more chance for contraband to come in,” he said.

The inmates were also concerned about the confiscation of P263,000 of their cooperative’s funds inside a vault during the operation.

The cooperative was suspended by the Provincial Board (PB) in May last year due to reports that their fund was used to bribe jail officers. Legaspi said the money is classified as contraband inside the jail.

“It’s in the CPDRC manual of guidelines. Money is really not allowed,” he said.